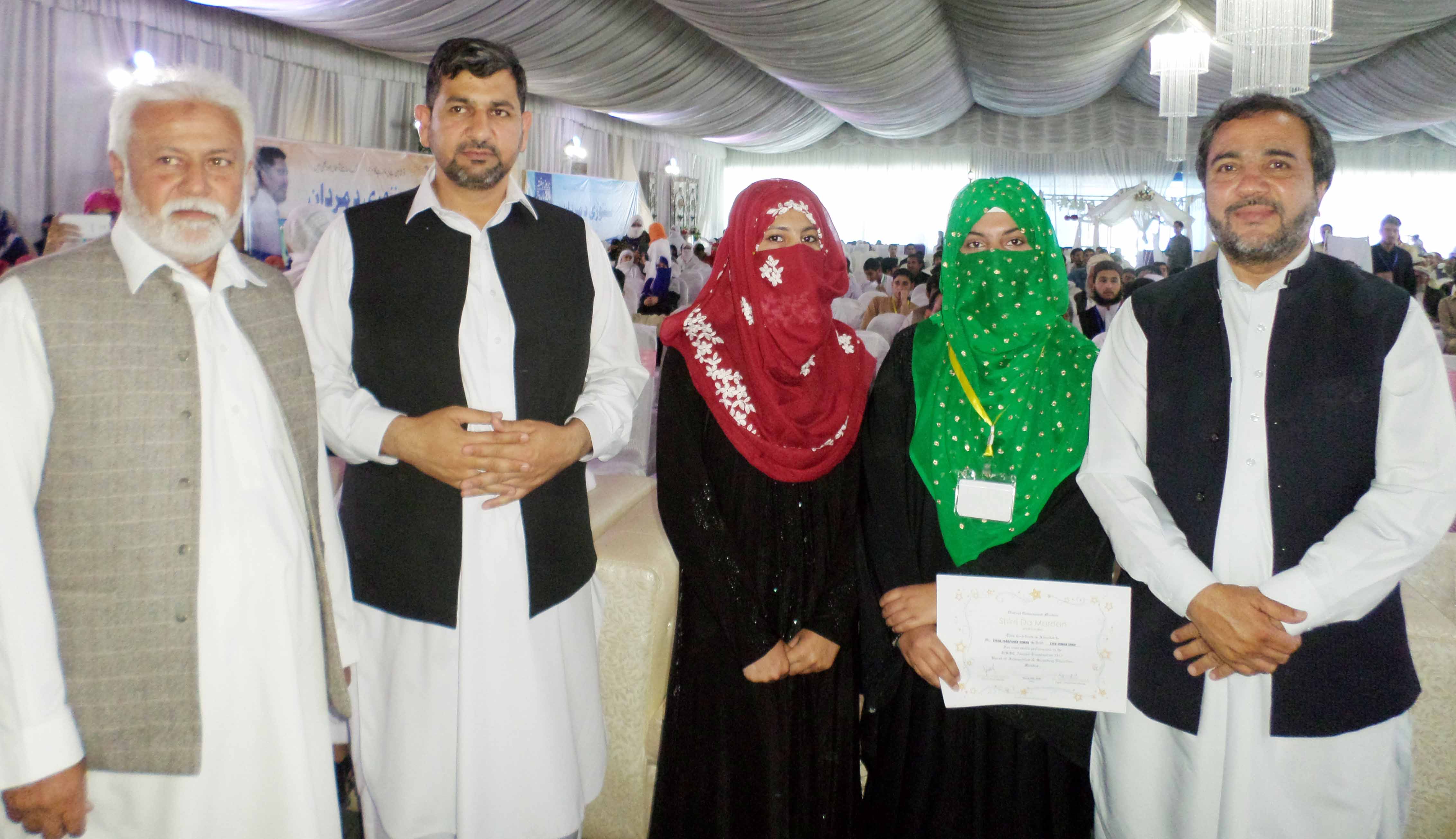 By Abdul Sattar and Khalida Niaz

MARDAN: The district government of Mardan on Saturday awarded ‘Stori Da Mardan’ scholarships to 210 students who got prominent position in the matriculation and intermediate exams.

She said she got 955 marks in the intermediate exams for which she got a cash prize of Rs75,000 and commendation certificate. She said she is over the moon over her achievement and her parents are also feeling very proud which is even a bigger success for her. 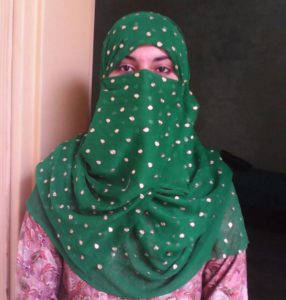 Zaraf Shah said her mother and father both are teachers at government schools. She said it is a matter of great satisfaction for her that she has brought good name for her parents and teachers. She said she is attempting competitive exams since she was in 7th grade. She said due to her good academic record, she received all her education through scholarships in best educational institutions.

Zaraf Shah believes that every person gets fruit for his/her hard work and one should never lose hope. She said all the students having weak economic background can get scholarships by working hard and excelling in their studies. She said she will like to push all the girls from Pakhtun society to step up and make name for them and their families. 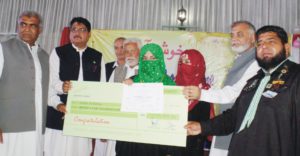 Stori Da Mardan, which means bright stars of Mardan, is a scholarship programme which was initiated by the district government three years ago to honour students who show exceptional performance in the matriculation and intermediate exams.