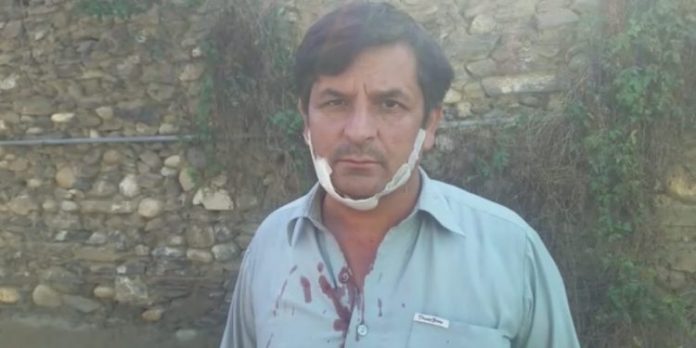 CHARSADDA: A stray pig entered a house and injured five persons of a family, including a woman and two children, in Abazai area of Tangi tehsil in Charsadda on Sunday.

Local sources said a pig entered a house in the morning and bit two children Shayan, Ahmed Wali, a woman and two other persons of the family including Qayyum and Munib due to which they were injured. The pig escaped in the nearby fields after biting five members of the family.

The injured persons were taken to a nearby hospital where they got first aid and were sent back home as their condition was out of danger. It was not known from which direction the pig had come to the residential area. The area people have expressed concern over the incident and said now they fear for the safety of their children who often play outside their homes. They said the pig will have to be eliminated. 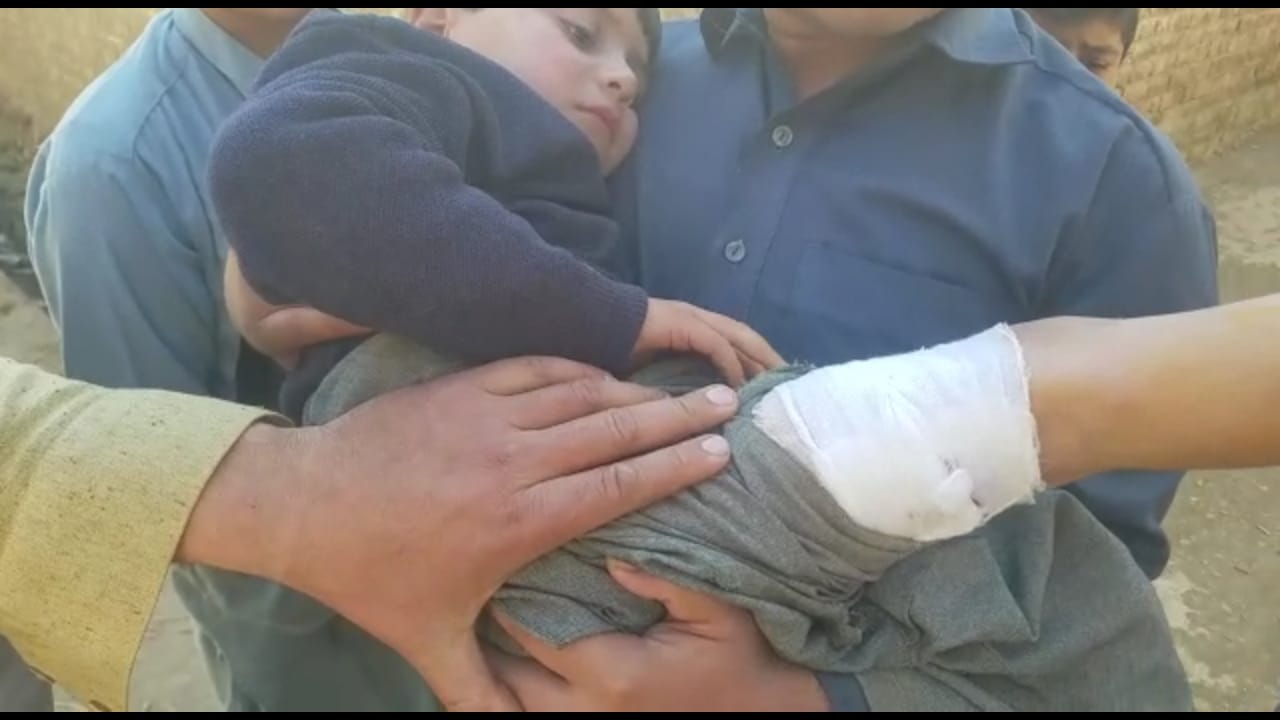 Meanwhile, a stray dog bit two children in Katlang area of Mardan. The children bitten by the stray dog were identified as six-year-old Marwa and three-year-old Abdullah. The children were taken to hospital where they were vaccinated.

The local people have killed the stray dog after the incident.

A terrorist allegedly involved in terror attacks has handed him over to police in Lakki Marwat.

Abdur Rehman Khan is allegedly involved in a terror attack in Shah Hassankhel area of Lakki Marwat. He came to Lakki Police Station and surrendered on Saturday. Police have locked the suspected terrorist in jail after his surrender.

Abdur Rehman was allegedly involved in a bomb attack on City Police Station in 2009 in which one person lost his life. He also allegedly facilitated terrorists who conducted a massive suicide bombing during a volleyball match in Shah Hassankhel in which more than 120 lost their lives and many others were injured. Police also presented the arrested terrorist before the media. 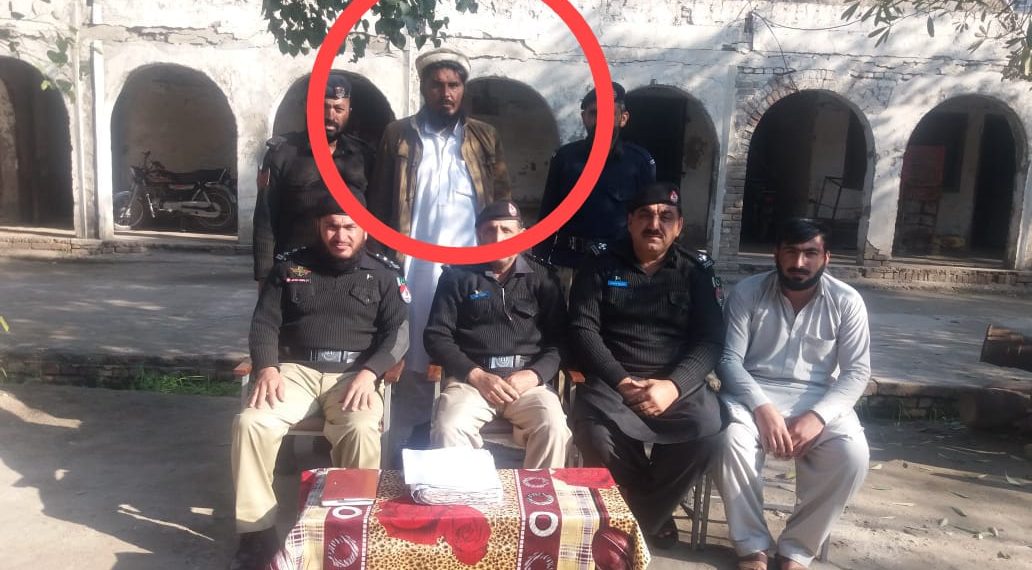 Another accomplice of Abdur Rehman, Ihsanullah had also surrendered to police a month ago.

The attack in Shah Hassankhel was a massive terrorist hit which is considered among one of the major attacks in Pakistan with so many casualties.