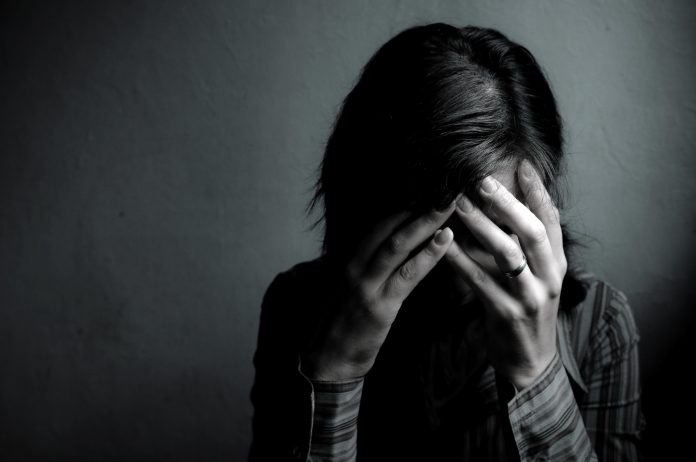 WANA: The number of women suffering from depression and stress-related illness is on the rise in South Waziristan tribal district due to lack of proper treatment and no access to their rights.

Psychologist Anam Ghalib, who treats depression patients in Makeen tehsil of South Waziristan, said in an interview with TNN that she is working under a project in the area to treat patients having stress-related illness. She said three or four patients visit her daily, and most of them are women. She said the main reason behind depression among women is that they are kept deprived of their basic rights.

Anam Ghalib said she has come to know after case studies during the last six months that most girls are married off in young age and in most cases their consent isn’t considered necessary. She said the under-age girls are burdened with so many responsibilities of the family too early. She said it becomes impossible for the young girls to fulfil too many responsibilities and they ultimately contract mental illness.

Girls are generally given in marriage at the age of 15 or 16 and their consent is not sought. Dr Anam said she has also noticed that some of these girls want to commit suicide, which is the dangerous stage of depression. “Domestic violence is common in the region and women are not allowed to raise voice for their rights. Even if a woman wants to raise voice, she is pressurised to keep silence.”

Dr Anam said she provides psychotherapy to the patients of depression who visit her. She also provides counselling to the patients to help them recover from mental illness and resume normal life.

“It has also been noticed that women are not allowed by their male family members to visit her clinic. Denying the women their right to treatment for depression is a very serious issue which must be addressed.”

Dr Anam said the government should set up special vocational training centres for women in the tribal districts to enable them to stand on their own feet and end their dependence on men. “The government should also allocate more resources for establishing women schools and colleges to improve literacy rate. The issue of staff shortage at girls educational institutions must also be addressed on priority basis,” she said.