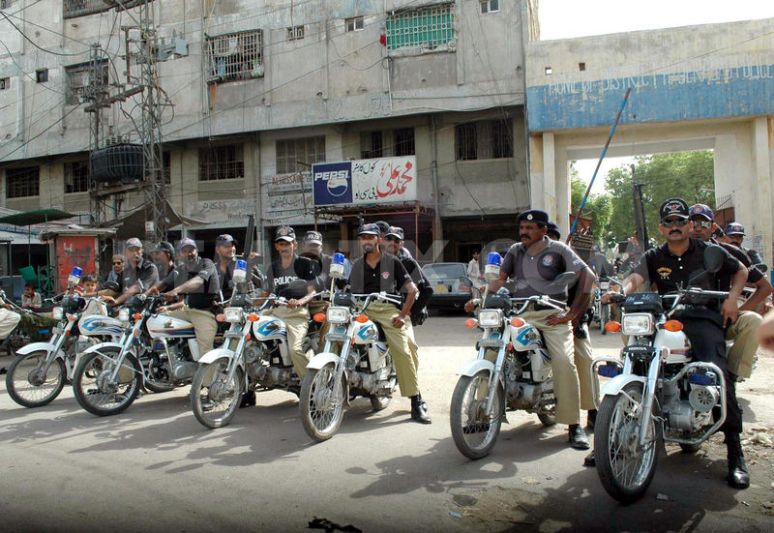 PESHAWAR, 9 July: Like other parts of the country, strict security measures have been adopted in Peshawar and Quetta for the martyrdom day of Hazrat Ali (RA).

The Peshawar administration says 2,000 cops have been deployed for security of the Youm-e-Ali processions on Thursday and Friday. It said the routes of the processions will be sealed for the general public. Ban has also been imposed on pillion riding, assembly of more than four persons and entry of Afghan refugees in the city areas.

Pillion riding has also been banned in Quetta and 1,500 cops have been deployed for the security of the Youm-e-Ali processions.

The processions will also be monitored through the CCTV cameras which had already been installed and a control room to monitor the procession route had been established in the Home Department.