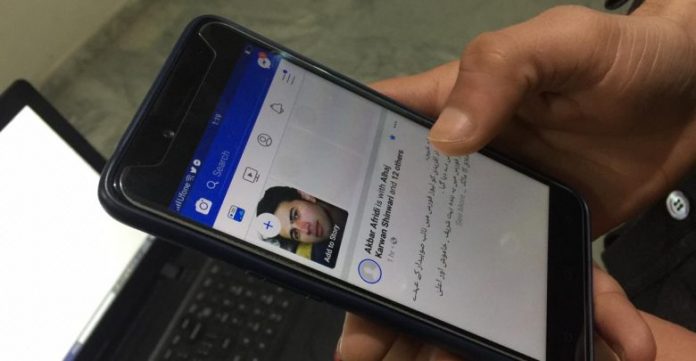 Like other facilities of life, Tribal people are still deprived of their basic right of access to cellular phone and internet services despite number of announcements made by previous and present governments.

Though in the modern day the internet has become essential for everyone, however, the youth and students in tribal areas suffer the most. Since, the tribal districts have been merged with the province and both the federal and provincial governments are making efforts to streamline the area, there have been numerous jobs advertisements, however, almost every department has asked for online submission of application. As there is no internet service in tribal districts, the youth has to make a long journey to the provincial capital or other nearby cities in settled areas to submit their application.

Bushra Mehsud, a student from Waziristan while explaining her ordeals to the TNN said that due to unavailability of internet facility, tribal people’s lives are in great hardships. She added that neither they are in a position to talk to their relatives, who are living abroad, nor they can apply for jobs or scholarships online. She revealed that whenever she has to submit an online job application, she has to travel up to 40 km to Bannu or Dera Ismail Khan. Bushra Mehsud lamented that the lack of internet is not the only issue, as there is also the problem of proper transport facilities, which is a hurdle in free movement. The student went to say that usually after the dusk, there is no transport service available to Waziristan from Banuu or other districts.

Another tribal youth told the TNN that he is working in Saudi Arabia however due to lack of internet or mobile phone facilities in the tribal districts, his family has to travel dozens of miles to DI Khan to talk to him via phone or internet. The tribal youth asked the federal government that like other parts of the country, they have also right to be provided all the modern facilities of connectivity.

It is pertinent to mention that the adviser to chief minister on Information technology, Kamran Khan Bangash has issued a statement, last month that 3G and 4G internet and mobile phone services will be extended to the tribal region. Before this, last year, Prime Minister Imran Khan also made such an announcement but so far it hasn’t been given a practical shape.