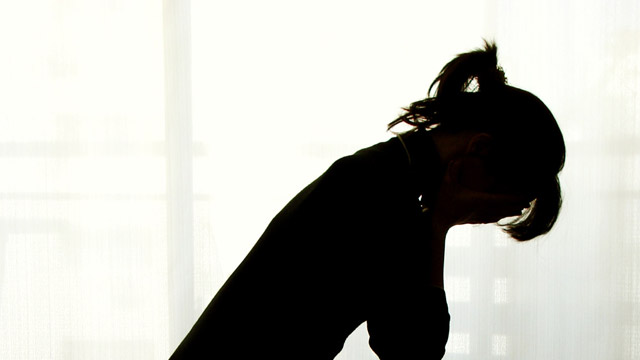 PESHAWAR: A girl student has accused a professor of the University of Peshawar of harassment over not accepting his immoral request.

In this regard, the girl has filed a petition against the professor in the Peshawar High Court (PHC). The girl has alleged that the professor failed her in a paper over not accepting his immoral request. The court has sent notices to the vice chancellor of the university and the accused professor and sought their replies.

A two-member bench of the PHC comprising Justice Ikramullah and Justice Ishtiaq Ibrahim heard the case. The petitioner’s lawyer Alam Khan said his client has got A grade marks from matriculation to graduation. He said his client also got grade A marks in the first year exam of the Economics Department of the UoP and she is a position holder in the department. He said a female student had filed harassment complaint against the said professor and he suspected that his client had filed that complaint.

Alam Khan said the affected girl has no brother and her father is also an elderly person and his faces many difficulties in fulfilling education expenses of his daughter. He said the whole family is perturbed over failure of the girl in the exam. He said the girl should not be left at the mercy of the Economics Department and she must be provided justice.

Justice Ishtiaq Ibrahim said such cases come under misuse of authority. He said this kind of cases are sent to the National Accountability Bureau (NAB) for probe.

The court also asked the concerned authorities to present the paper of the girl in the court on next hearing which was fixed for August 7.