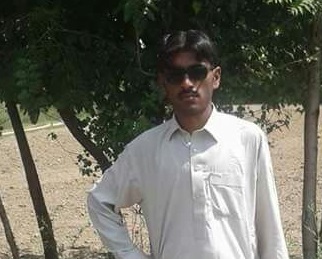 PESHAWAR: The slaim student, Sarzamen, who was martyred in a terrorists attack on Agriculture Training Institute Peshawar, was laid to rest amid tears at his ancestral graveyard in Buner district .

A large number of people have attended the funeral and prayed for the departed soul and expressed sympathies with the bereaved family.

Sarzameen was belonging to a poor family of Kalpani area whose father was Assistant Field Officer at the Agriculture Department. The martyred would work to meet education expenses of his.

His father said he talked to his son last Thursday and asked him to come home as his mother want to see him.

When he got news of the attack, he started dialing number of his son but he didn’t received his repeated phone calls.

“I even tried on mobile phones of teachers of his colleges but they too didn’t respond,” he said, adding that he was informed by Director Information that his son has been martyred.

“What console me is that he is a martyr,” he said.  “But I want to ask what was his fault, why he was killed and whose responsibility was it to protect him,” he asked. Sarzamin has five sisters and two brothers and the family was making preparation for his wedding.