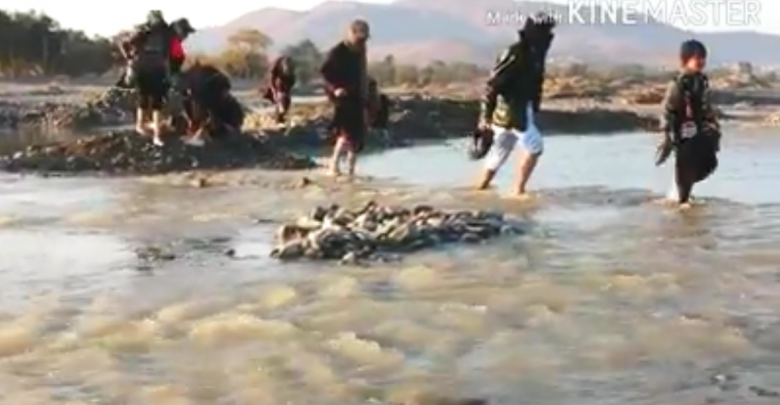 The local people said Khudri and its adjacent areas that have 4000 population, have no government school. That is why school students have to cross the river daily to reach schools in Eidak.

Boys are enduring these difficulties to continue their education. But, there are also no schools for girls even across the river. The local people put the ratio of girls education in the area as zero. 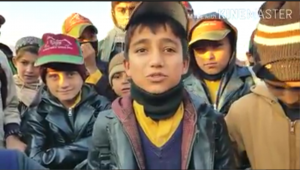 Siddique, a local social worker, said even in this modern era Khudri and its adjacent areas have no school for boys. Unfortunately, he said, there is only 30 percent of them who are going to school. The rest of boys are out of school in the area.

On the other hand, he said, girls are deprived of their basic right to education which is a matter of grave concern for people.

Noor Alam, who is a headmaster hailing from Khudri, said lack of school for an area having 4,000 population is a big problem. He demanded the government to set up schools in Khudri to save the future of the children and make them useful citizens.