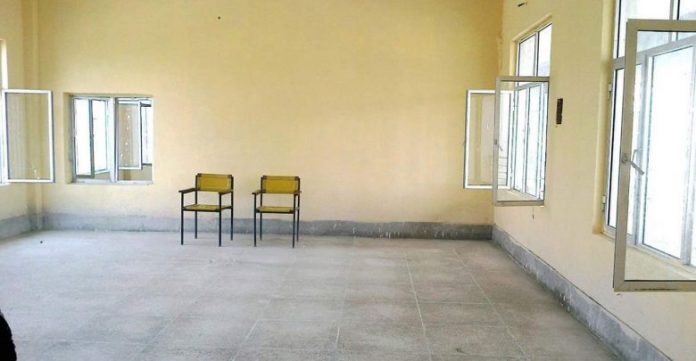 KURRAM: Students have started dropping out of Government Degree College Bagan district due to lack of facilities. They alleged that teachers aren’t performing their duty due to which students are forced to abandon their studies.

“Instead of college, I prefer to go to agricultural fields because we are just wasting our time as there are no teachers to teach and the college is deprived of all basic facilities. Therefore, working in the fields provides more financial benefit than attending college.”

Naveen, a first-year student at Government Degree College Bagan District, says he wants to get an education and that is why he got enrolled in college despite the poverty of his family. However, due to the teachers’ absence and lack of facilities in the college, he got fed up of the system and wants to help his family in farming instead. 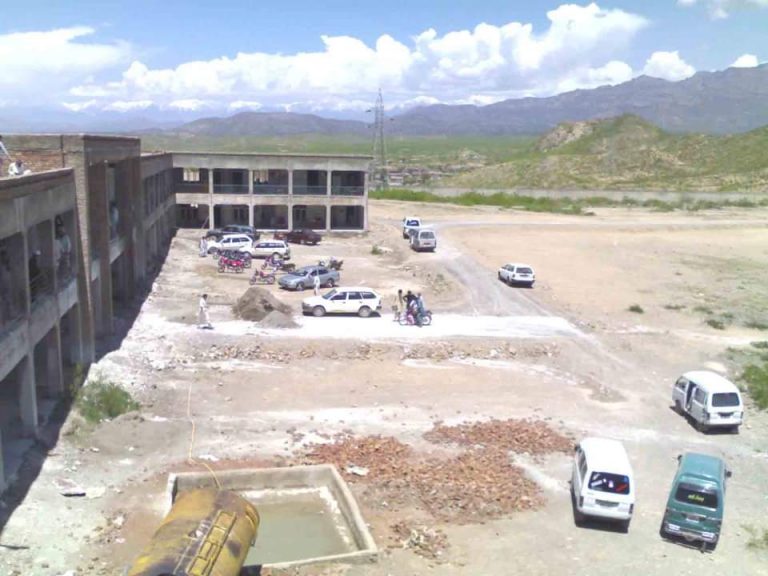 Naveen from Mandozai area told TNN, “I only went to college for a few days after getting admission and I regret it. Because I’ve not seen physics, chemistry and the rest of subjects’ teachers in the college, the administration of the college is of no use.”

He revealed that because of poverty, he could not go to Peshawar or attend a private college and alleged that the teachers were also happy about the students’ absence as they can freely sip their tea and go back to their homes.

Not only Naveen is unhappy with Government Degree College, but the rest of the students also complain about the lack of facilities in the college. Talking to TNN, another student studying at the same college, Mohammad Kashif, said that he arrives at the college after travelling a distance of two to three kilometres a day, but neither the teachers nor other facilities are available at the college.

Kashif added, “The teacher of Islamic study is a professional person. He comes and teaches them regularly but in the remaining subjects’ are always absent from the college. Another student said that the college also has no electricity, clean water and there were no even not chairs in classrooms. He also said that there is a playground in college but it is full of wild trees and shrubs and not suitable for playing games.

Students at the Bagan college have demanded the KP Department of Education and the district administration to ensure that teachers to perform their duties as well as solve other problems so that they can be educated and avoid wasting their time.

On the other hand, Ismail, an Islamic study teacher at the college, dismissed the allegations of students that the teachers don’t perform college duty. During talks with TNN, he, however, agreed with students that there are lacks of facilities and the education department should resolve it on priority bases. Ismail added that authorities have also been made aware of all these issues faced by students, but still no efforts have been made to resolve it.