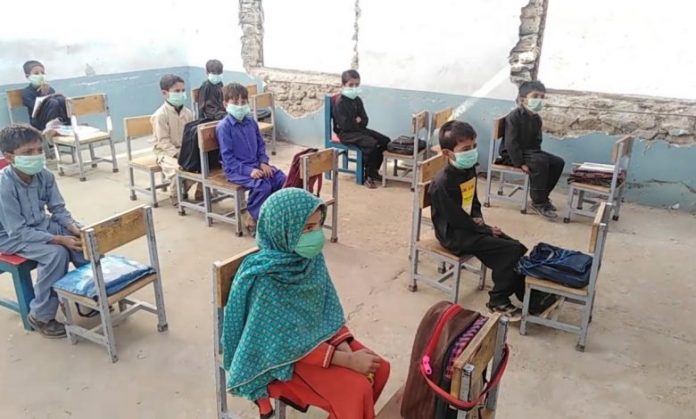 BUNER: The Government Primary School Kotkay Kalyari in Gagra tehsil of Buner is presenting the look of ruins for the last six months as the old building has been demolished, debris are still lying there, no auction of debris has been ordered and reconstruction could not be launched.

About 380 male and female students are enrolled in the school, but their academic activities are being affected due to the existing condition of the school building. Local sources said the negligence of Construction and Works (C&W) Department and apathy of the contractor are the main reasons behind the current state of affairs.

The school headmaster submitted an application for auction of the debris on October 08, but progress has been made on it since then. Headmaster Sardar Ahmed said while talking to TNN that 380 students of the schools are attending their classes in structure like ruins. He said the school administration has placed a roof of clothe on the classrooms as a temporary arrangement, but it would not work if rain started, and in that case, the students will miss their classes.

The headmaster said the C&W engineers first prepared a map of the school building, but that was changed by another team of engineers who came from Peshawar and now the final map has been given to the contractors. He said the teams of Education Department visit the school almost on daily basis. He said the auction process of debris will go ahead after issuance of notification by the district education department. 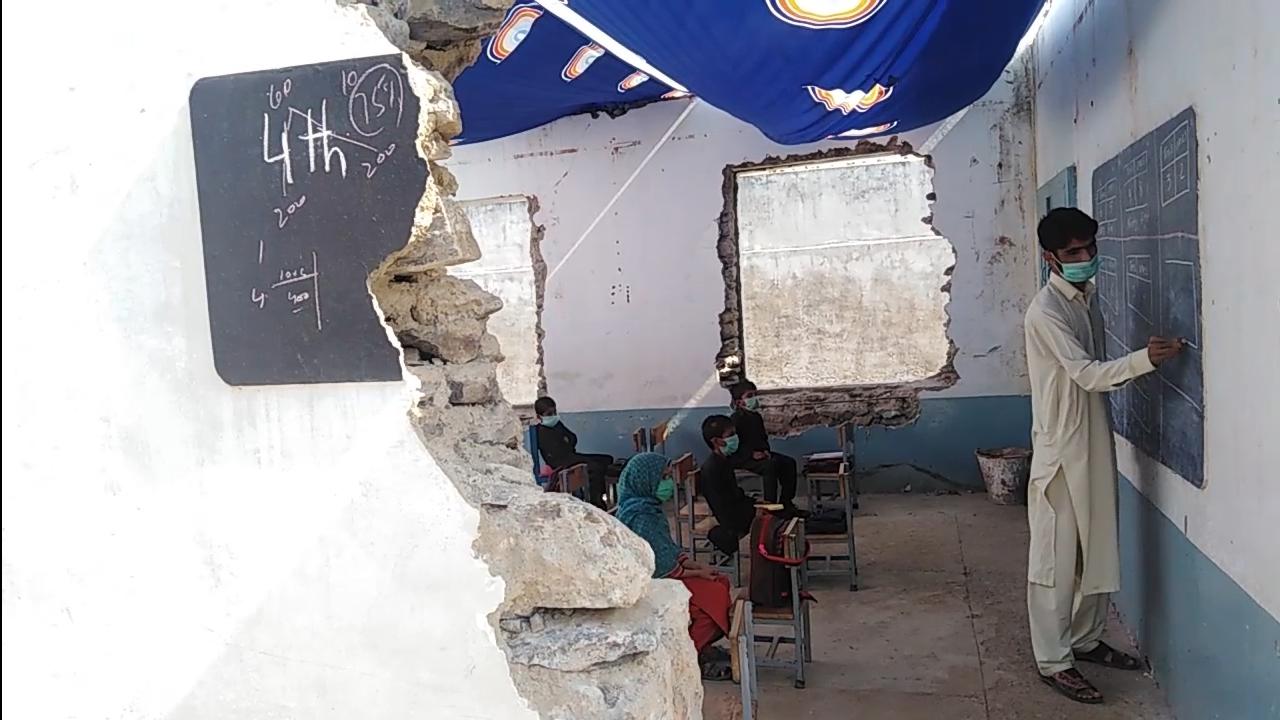 Parents and Teachers Council member Lal Zada said the contractor had demolished the old building of the school during coronavirus lockdown and he had left the debris in the middle of the school courtyard. He said the debris were removed by the teachers with the help of villagers, ground was cleared for students to make sitting arrangement for them, but now the contractor is missing for the last six months.

Lal Zada appealed to the government to make the people responsible for delay in construction of the school accountable.

The C&W Department says funds are available in the school budget, and contractor has been asked to complete the work.

Contractor Yayha Khan said he was responsible for demolishing the old building, but removing the debris was not his responsibility. He said work is being delayed due to delay in auction of debris.