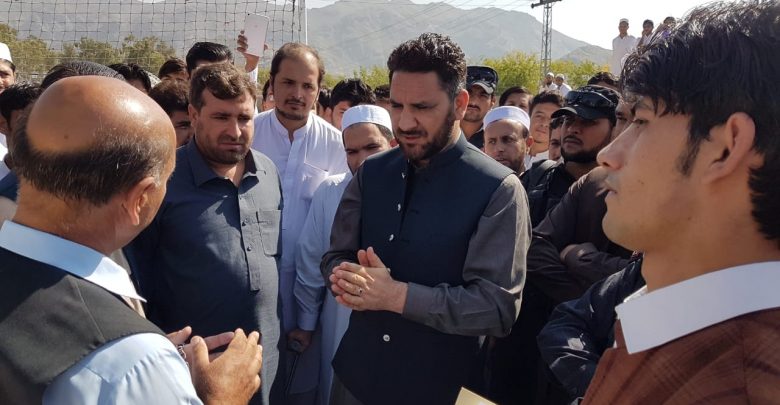 The protesters blocked by-pass road for traffic and chanted slogans against the college administration. “Students have been facing problems due to closure of scholarships,” said Shafaat, a protesting student.

He said that the administration has started admissions in BS programmes refusing to give them admission in BA and BSc. The protesters said that they want to take admissions in BA, BSs (two years) programme as they cannot afford to study in four years BS programme. “Even 250 students who have passed first year of BSc programme are not being enrolled in part second,” said Sajid Shinwari. He said that the annual scholarships given to the tribal student by the office of deputy commissioner Khyber district have not been paid to the students this year.

Principal Sher Bahadur said that Higher Education Department has strictly directed them to stop admissions in two-years graduation programme. Regarding scholarship, he said that fund has been approved but they are yet to be received.