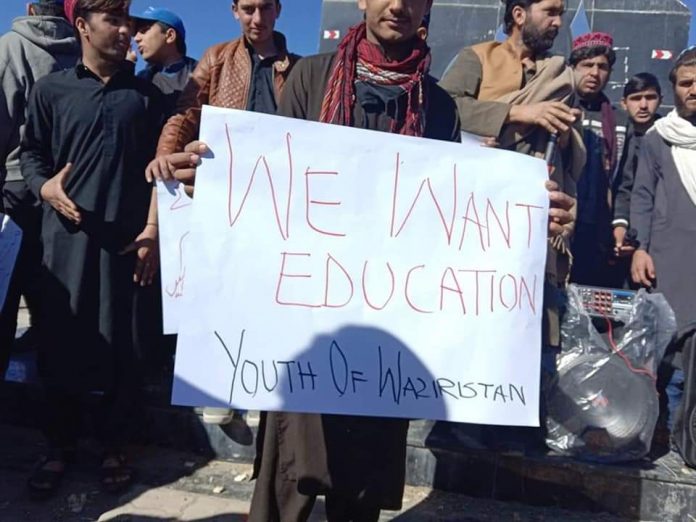 MIRANSHAH: The students in North Waziristan on Friday held a demonstration for reopening of the closed schools, reconstruction of schools damaged during militancy and military operations and promotion of education in the region.

A large number of students participated in the protest demonstration arranged by the Youth of Waziristan, an organisation working for rights of people, particularly the youth, in Waziristan. The protesting students said it is the responsibility of the government to open the schools which are closed due to any reason. They said delay in reopening of the schools is beyond comprehension because peace has returned to the area and there is no threat to school buildings or anything else. They said education must be the priority of the government and all necessary funds must be made available without delay for reopening of the closed schools with all facilities. 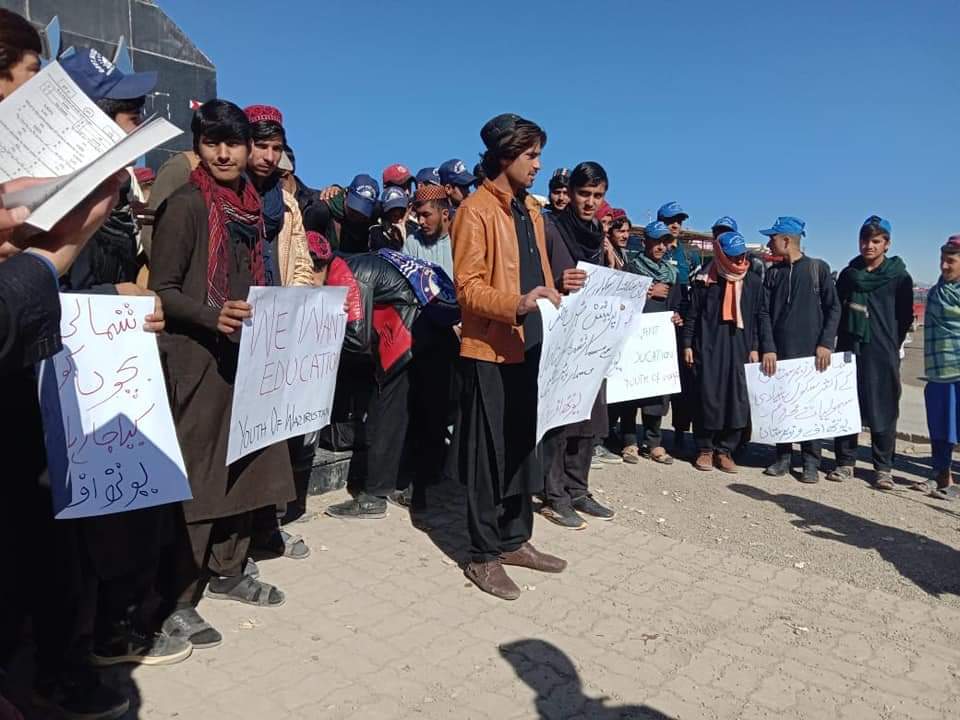 The protesting students said it is the responsibility of the elders, youth and civil society to join hands and launch a combined struggle for promotion of education in Waziristan. They said many educational institutions which were closed during militancy and military operation Zarb-e-Azab have not been reopened yet. They said many schools were also destroyed during operations, but that were not rebuilt.

The students said new schools must be established where needed and the existing schools must be upgraded according to the requirements of the areas concerned. They said it is also imperative to improve the standard of education and focus on promotion of girls’ education. They said furniture must also be provided in schools as it is difficult for students to sit on floor the whole day amid harsh weather conditions. 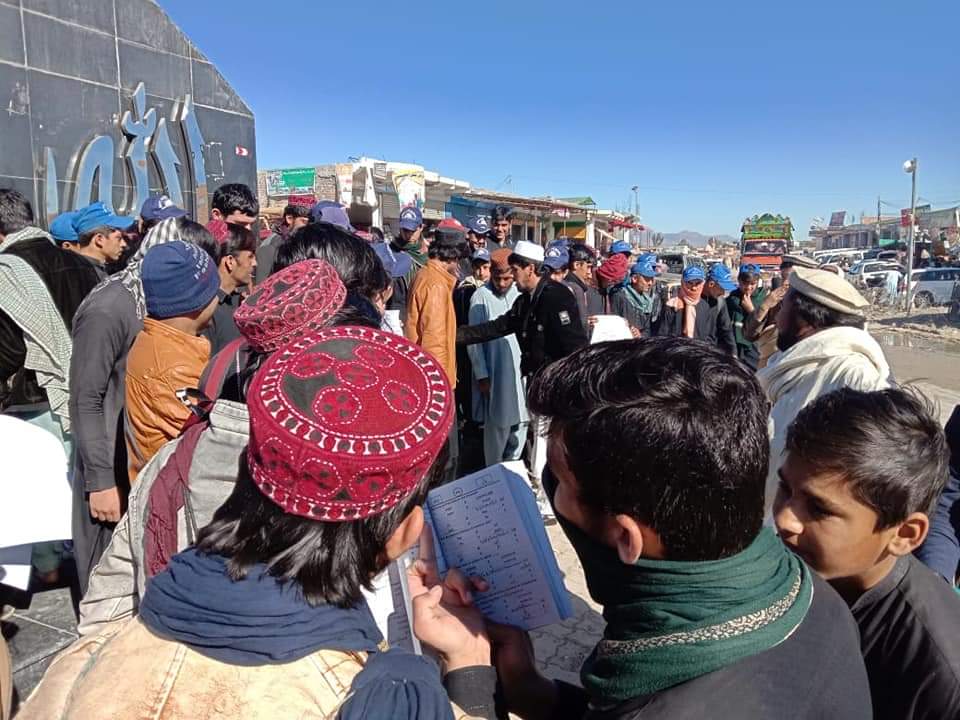 The protesters also demanded the authorities to arrange examination hall for female F.Sc students of North Waziristan. They said there is no such arrangement for female students in Waziristan due to which they go to Bannu to attend their exams.