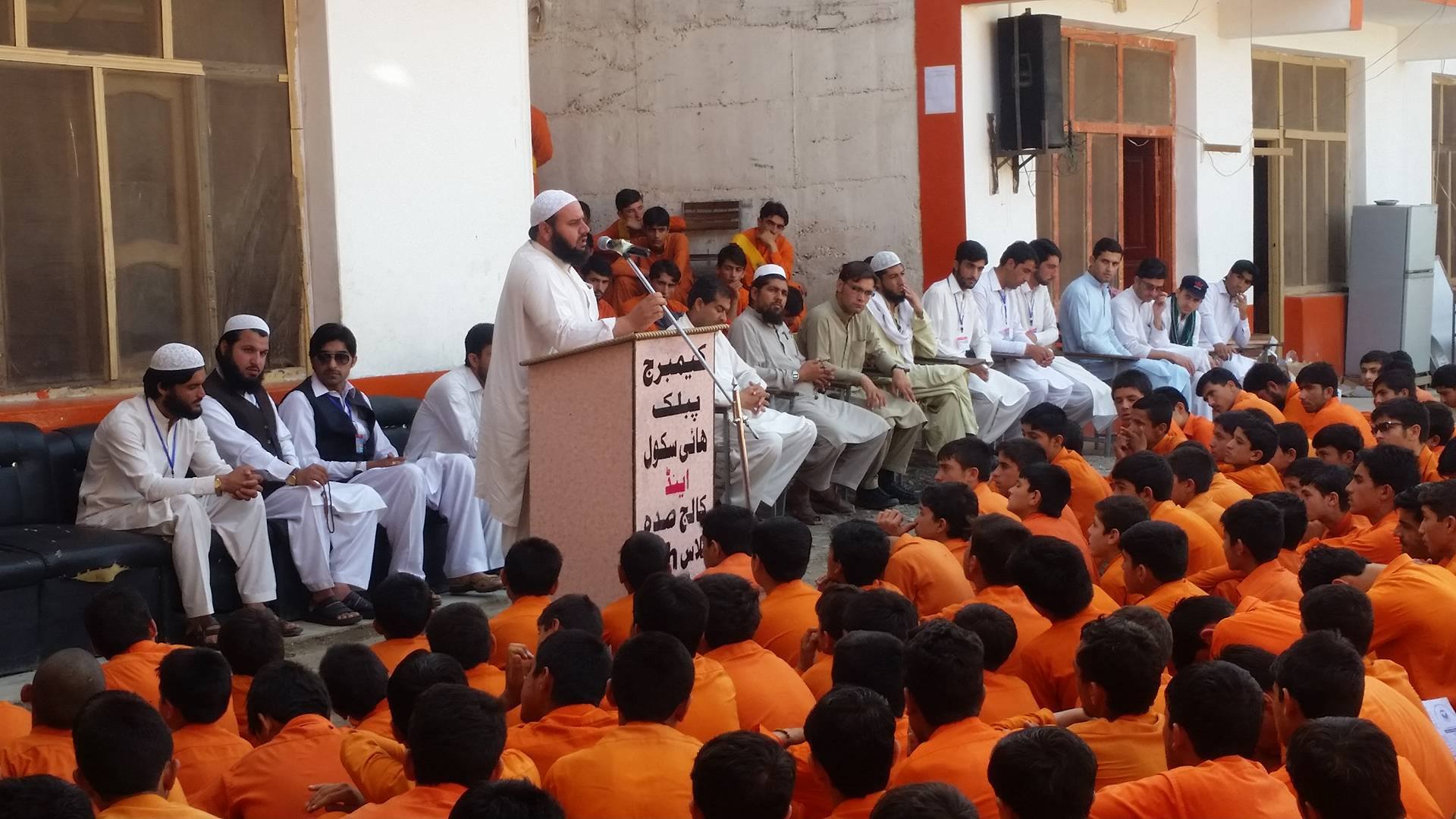 PARACHINAR, 31 May: A group of schools and colleges students had launched an anti-narcotics campaign to prevent drug abuse in Sadda area of Kurram Agency.
The campaign was named as ‘Youth Awareness Program’. Religious scholars and local elders had also supported the campaign.
While talking to TNN, president of the program, Abid told that drug abuse and drug trafficking has increased to alarming level during last few years in Sadda. He disclosed that the menace of drug trafficking is now extended to women and schoolchildren. He said that the program was launched to curb the menace of drug abuse and drug trafficking in the area.
Kamran Khan, general secretary of the program said that seminars would be organized at every school, college, religious seminary and guest houses (hujras) in the area to spread awareness among the youth against the drug abuse.