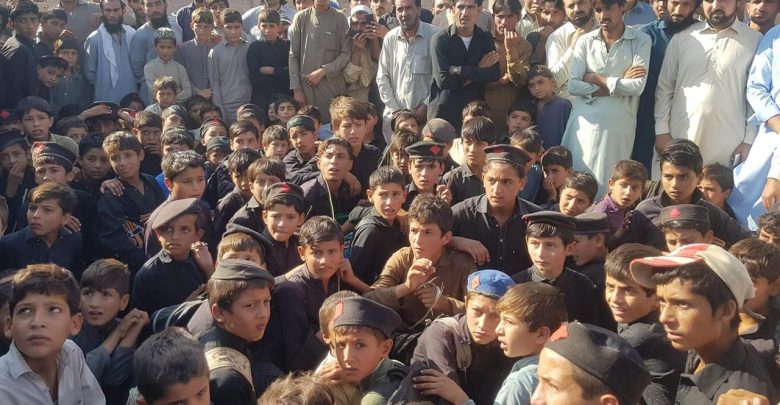 KHAR: The students of Government Primary School in Khar Dag Qala in Bajaur tribal district on Thursday staged protest demonstration over absence of teachers from the school.

The students, who were protesting outside the school, said there are only three teachers for about 500 students of the school, but they are not coming for duties for the last four days. They said two teachers are performing duty in the polio vaccination campaign, which initiated on 24 September, while another teacher is attending an exam. They said the absence of teachers is affecting their studies and their precious time is being wasted.

The students also complained that the school administration was not providing them sports equipment. A student, wishing not to be identified, told TNN that the teachers have kept the keys of classrooms with them and only given the key of the main gate to the watchman. He said the students go to the school, but cannot sit or open their schoolbags as the classrooms remained locked.

The local people said the only government school in the area lacks basic facilities.

District Education Officer Amrullah said two alternate teachers were provided to the school for the teachers who were given polio vaccination duty. However, the local people said the students had left the school after their protest and when the teachers arrived.