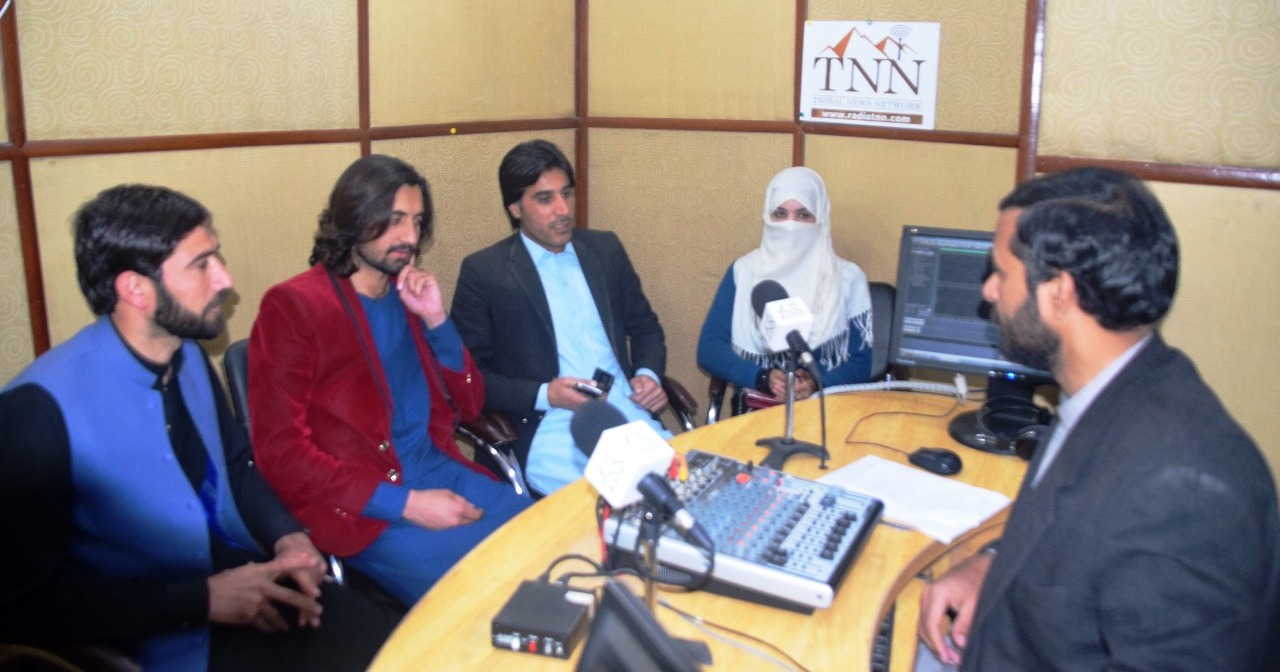 TNN: What was the main purpose of the students’ recent massive rally in Peshawar?

Kashaf Orakzai: The students organised the huge gathering for implementation of reforms and abolition of FCR. The students in the rally demanded the government to amend Article 247 of the Constitution and bring an end to the FCR.

Aamir Afridi: We held several meetings with those who matter, but no tangible steps have been taken for implementation of reforms. They don’t want the same rights for the tribal people which are already enjoyed by the people of rest of the country. We arrange the rally after being disappointed from them and a large number of tribal youth, including women, and political and social activists attended the rally for reforms implementation. A joint declaration issued after the event demanded complete end to articles 246 and 247 and representation for Fata in the KP Assembly before the general elections. It also demanded 3 percent share in the NFC Award and other rights.

Abdul Qadir: Our educated tribal youth are making genuine demands of basic rights before the general elections. We had a meeting on this issue in Islamabad few days ago and we will also hold more meetings soon. We are confident that we will succeed in our mission.

Hameedullah: I totally agree with the demands of students because students always play main role in bringing resolutions. We want to fully participate in the movement launched by the students.

TNN (from Kashaf Majeed): The students gave one-month deadline to the government for acceptance of demands during the convention. What will you do if your demands remain unfulfilled by then?

Kashaf Majeed: The government can implement reforms within a day if it desires so. We have given the deadline for initiation of a larger movement if our demands were not accepted. We want implementation of reforms on immediate basis. If it was not done immediately, then the process will be delayed for another five years. We will hold rallies and agitations to pursue our demands if the government did not implement the reforms.

TNN (from Aamir Afridi): What kind of a system will be implemented in Fata after FCR?

Aamir Afridi: We are well aware of the fact that things will not happen automatically and we will have to strive for it. Constitutional amendments are required to change the present system. The government can do anything if it wants. Everyone knows that Malakand was agency in the night, while in the morning it was converted into a settled area without any trouble. The government should bring constitutional amendments and then it may take its time for the transition process. The government is employing delaying tactics for implantation of the bill for the last three years. The matter should not be passed on to the next government as it will create uncertainty. Amendment in the constitution is easier now as most of the parties are willing for reforms in Fata. 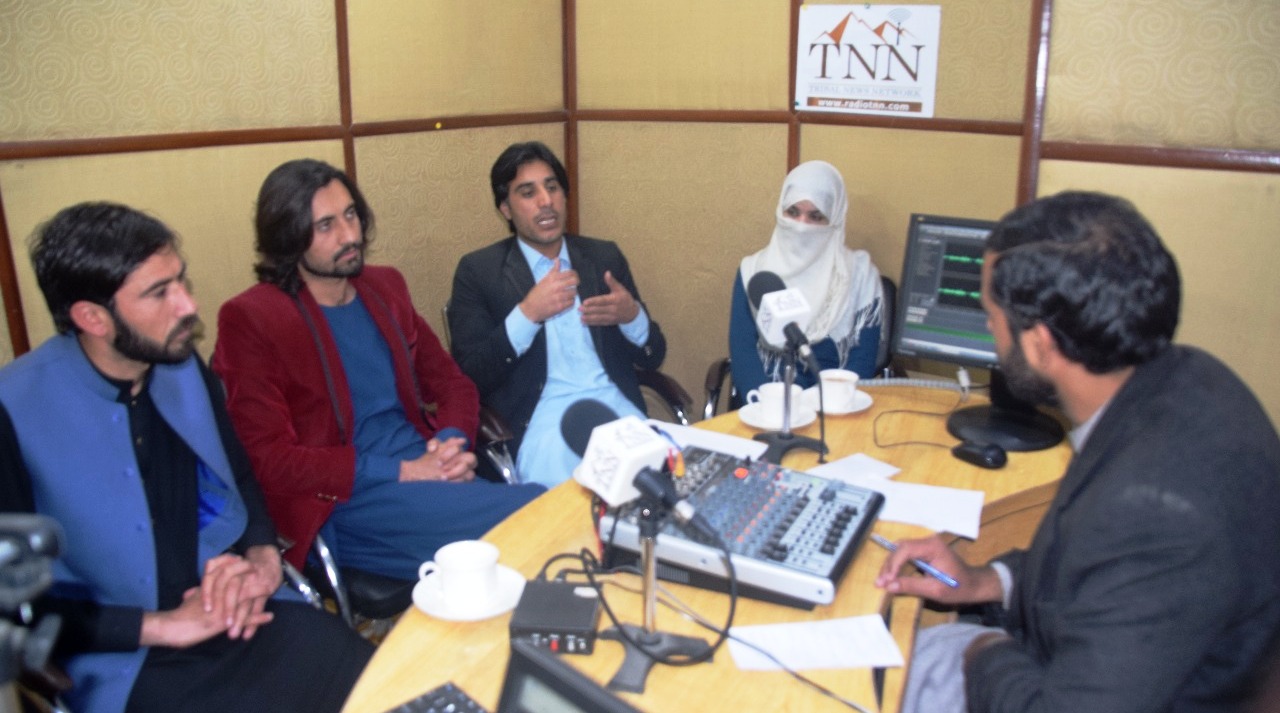 Abdul Qadir: I am not satisfied from the process as we were not consulted over important issues. However, we have not lost hope and we will continue efforts for our rights.

TNN (from Hameedullah): Why the students did not take this issue forward with the help of tribal elders and parliamentarians?

Hameedullah: Our lawmakers are not on one page on the issue of reforms and they have formed their own groups. This lack of unity is harming the tribal youth as well.

TNN: Then you should have initiated movement for bringing consensus among tribal lawmakers?

Hameedullah: Fata parliamentarians are our leaders and they should move forward with consensus and take the tribal youth into confidence. They should organise programmes for the youth and utilise their energies for the reforms process.

Abdul Qadir: We will be satisfied even if the government accepts one of our four major demands before the elections. Our main demand is about the abolition of FCR.

TNN (from Kashaf Majeed): Political activities by the students are likely to impact their studies. What if they scored below expectations in the exams?

Kashaf Majeed: No doubt that political activities may impact studies of students, but we have no other option to bring our generation out of darkness. We have a larger picture in mind for the future.

This article has been taken from TNN programme Badloon which highlights political activities and reforms process in Fata. TNN producers Shan Muhammad and Iftikhar Khan produced this programme which was broadcast from five radio stations of Fata and KP.