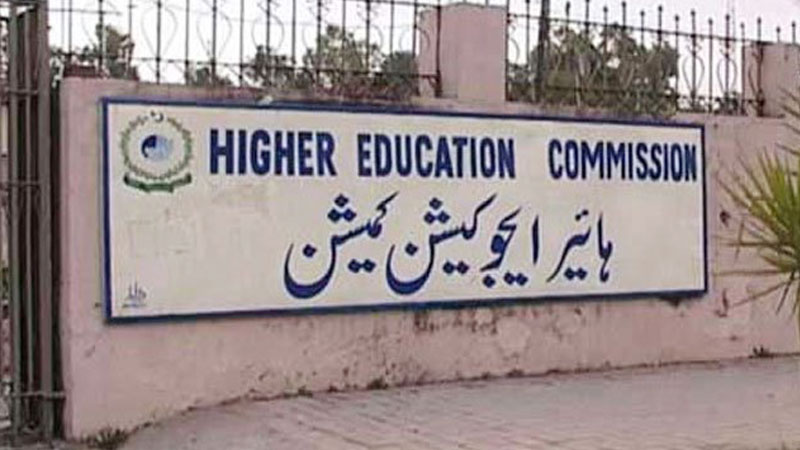 PESHAWAR: The Higher Education Commission (HEC) has decided to award two-year associate degrees to students who left their BS programmes after completing two years or four semesters due to any reason.

Previously, if the students had to quit BS programmes midway due to any compulsion, mostly due to financial constraints or due to health or other reasons, they were not awarded any degree and their whole effort spanning over two years or four semesters was wasted.

Now the higher education body has introduced Associate Degree Programmes wherein students can get admission in two years science or two-year arts programmes in market-oriented subjects and courses prescribed by the respective universities. Now those students to have completed Bachelor of Arts (BA) or Bachelor of Science (BSc) within a prescribed time can also resume their studies from fifth semester in respective BS programmes.

The government is converting all the degree colleges in the country into BS colleges and had is planning to shift all inter programmes to the higher secondary schools as per the practice in vogue in many other countries. With this decision of the HEC, a student can get the lead that two year degree programmes will be available equivalent to the former BA/BSc programmes alongside the eight semester/four years BS programmes that are equivalent to the MA/MSc programmes.

Awarding of associate degrees to BS students who left their education half-way is a good news particularly for the students of the tribal districts who faced problems in their education due to life of displacement and other lots of problems.

Recently, the allocated quota of students hailing from the newly merged tribal districts was also doubled in higher education institutions.

The reserved seats of the tribal students in several educational institutions have been increased from 222 to 444. In this regard, official directives have been issued after the approval of the Khyber Pakhtunkhwa Governor Shah Farman. This arrangement has been made for next 10 years under the federal cabinet decision of 02-03-2017.