PESHAWAR: Two years ago, one could not have imagined a local girl with a camera and mic holding interviews with public at any event in Dera Ismail Khan that is why the first girl doing so faced a lot of difficulties.

Sumera Latif is the first woman journalist from DI Khan who has adopted the profession of journalism as a mission to be the voice of women.

“When I started my career, people often used to taunt me for holding camera and mic at public functions, but now the same people regret their behaviour and praise me for my courage and success,” Sumera Latif said while talking to TNN.

She said she was initially nervous over the response of people having backward mindset, but the support of her mother and brothers and sisters helped her a lot to overcome her fears. She said that she considers changing the mentality of people her biggest achievement, but the journey has just begun and she has to work a lot to achieve her goals. She said people previously thought that girls joining the media were not modest, but when they saw her conduct then their objections converted into cooperation. 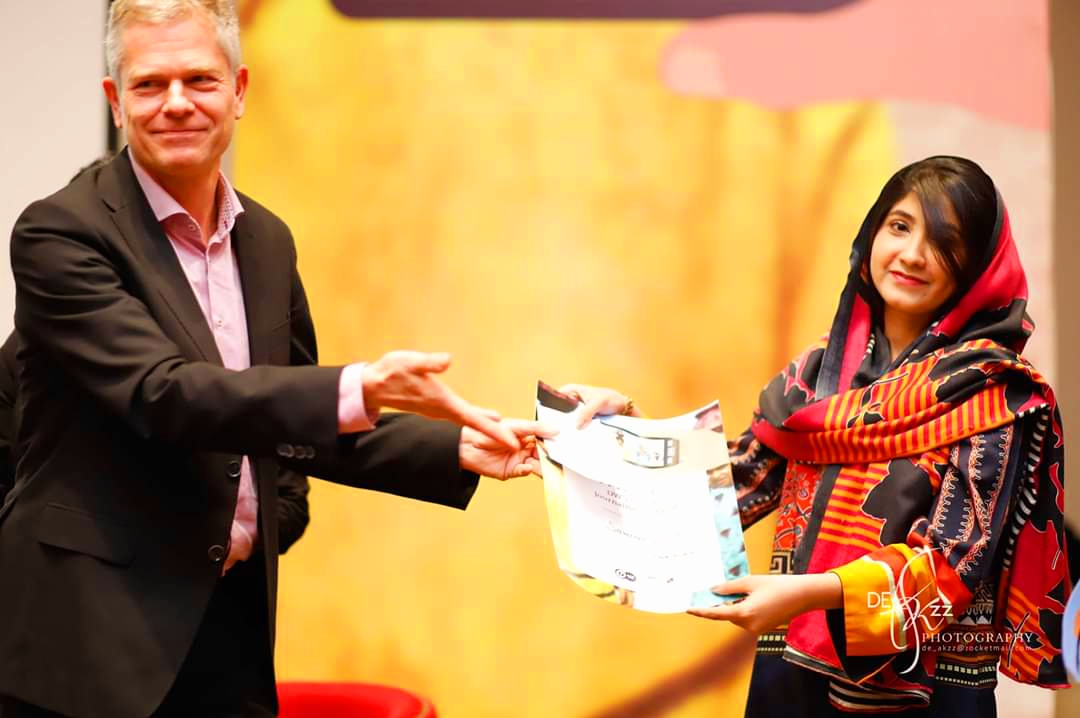 After getting gold medal in Journalism and Mass Communication from Gomal University DI Khan in 2018, Sumera joined the field of journalism. She said girls take admission in various disciplines in Gomal University for the last 45 years, but most of them disappear after taking degrees. She said she decided to change this tradition and she was lucky that she immediately got success in her goals. Now she has paved the way for other aspiring women journalists in DI Khan to join the field.

Sumera said some other girls have also joined journalism after her which is an encouraging trend. She said she started practice for practical journalism from her second semester and focused more on ‘Mobile Journalism’ and now that knowledge is very useful for her in the field. She said she got first position in the video journalism contest arranged by DW for citizen journalists in Pakistan last year.

Due to ongoing crisis in the traditional media, Sumera was well aware of the fact that she might find it difficult to find a job in a newspaper or TV channel that is why she used the platform of social media to share her journalistic work. She has formed a Facebook page and YouTube channel ‘Independent Women’ on which she uploads videos about women’s achievements and problems. 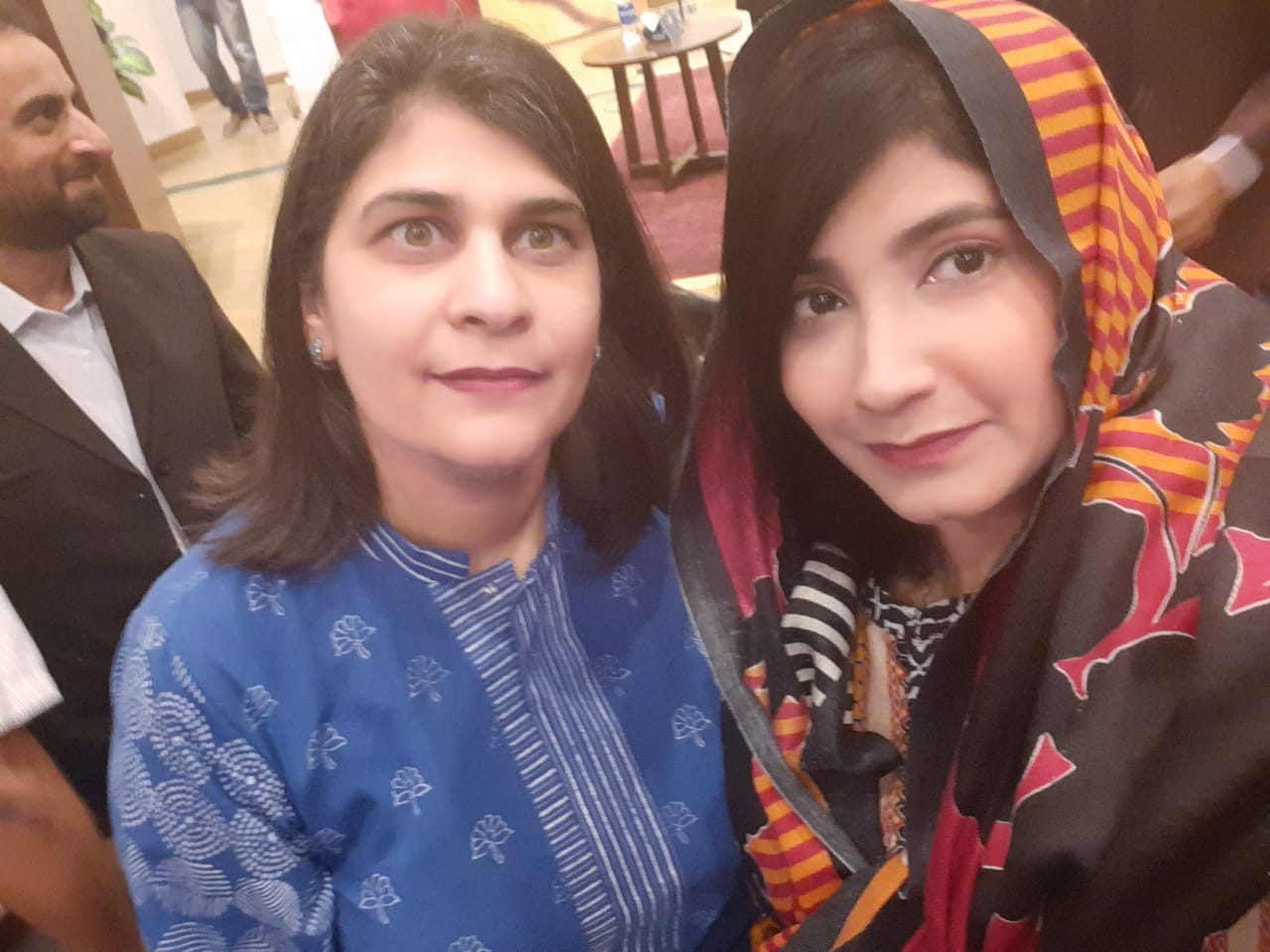 There are many women in DI Khan who have made achievements in various fields, but they remain unknown to people as the media is dominated by men. Male journalists generally don’t show inclination towards highlighting achievements of women, and some women are also reluctant to give interview to male journalists. Now with the joining of journalism by female journalists, the achievements of such women will be made known to everyone at least on the social media.

Sumera said the positive comments on her work on the social media work like oxygen for her. She now aims to join the mainstream media to further move forward her mission.