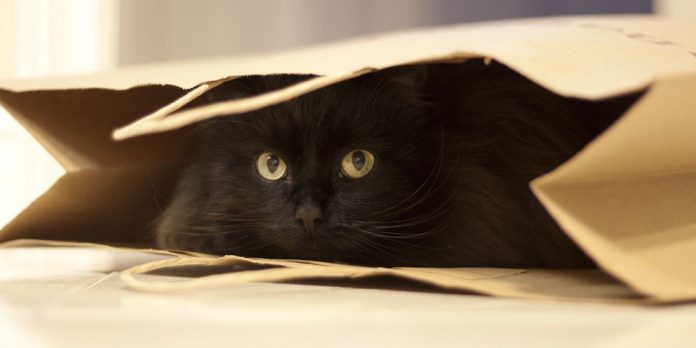 PESHAWAR: A superstition is an irrational fear of what is unknown or mysterious especially in connection with religion. Being too superstitious is opposite of being materialistic and realistic. It is the belief that certain events bring good or bad luck which cannot be explained by reason or science. In short, superstition means blind belief. Superstition is a worldwide phenomenon. People in every country believe in one or the other superstition.

The word “superstition” is derived from the Latin word “superstito” which means standing over and above and something that is opposed to the common knowledge or beliefs. In the beginning, Greeks and Romans used this term to depict things which don’t have any implications. It is difficult to portray such convictions as they are present in individuals’ disposition however don’t have any significance.

People start believing in such a way that different numbers have different impact in concern of good and bad luck. Wherever we go out in the world we will find people with such beliefs and superstitions. The interesting thing about superstition is that we frequently put stock in them in spite of knowing, in some way or another that they can’t be valid.

Superstitious beliefs might be characterized into three classifications, religious, cultural and personal. Every strict conviction and practices may appear to be odd to the individual without religion. Offbeat that has a place with social customs are huge in assortment for example society, customs, stink eye and proficiency of talisman. Individual superstitions are those which are identified with singular conviction for example horse player might be persuaded that dark pony might be well for him.

Some common superstitious beliefs found commonly in our societies are as follows:

Cleaning the house at the evening is accepted by odd superstitious people as a bad behaviour in social orders. Such people have the conviction that cleaning houses at evening cause joblessness. And due to such beliefs cleaning g is not allowed in our societies, in the evening.

Some superstitious people believe that if a female is craving to scratch her right hand palm, at that point it is likely bringing more cash and if she scratches palm of her left hand then at that point it will signify utilization of cash or deficiency of money. So such individuals rely upon palm scratching condition for expanding or diminishing of money.

One of the odd superstitions of older times is that when a crow cries at the mass of a home, people living around there have a conviction that some guests will come.

A portion of respondents accepts that at the hour of marriage a young lady ought to not travel outside. They accept that assuming she heads outside, she may be hurt by apparitions. For security, they believe that she ought to have some metal gadget like a knife at the time of necessary travel.

Some superstitious people believe that if a cat makes noise at the time of night, such act of cat is a bad thing as it is showing that someone is going to die there.

The historical backdrop of superstitious beliefs in our society traces back to the Sub-Continent, where the Muslims and Hindus lived together. These practices and convictions are the result of such living respectively. It is the nature of human beings to impart and share their thoughts and perspectives when they live together.

These convictions and practices are legitimate in the Hindu religion while in Muslims it is not permitted. Islam rigorously goes against such convictions which are baseless and having no reality.

The Holy Qur’an strongly opposes various superstitious beliefs and considers it a major sin. In one of the Quranic verses, it has been clarified that “Indeed, Allah (alone) has knowledge of the Hour and sends down the rain and knows what is in the wombs. And no soul perceives what it will earn tomorrow and no soul perceives in what land it will die indeed. Allah knows and is acquainted. Qur’an 31:34.

The proportion of females believing in superstitions is understandably higher than that of males. Women are going to the sanctums for different purposes like good and bad luck, want a male kid, and they are concerned about relationships and work of their husbands.

Superstitions do impact on individuals socially and mentally like not reasoning sensibly, absence of certainty, loss of concentration, impact on conduct and collaboration, fear of obscure things, polytheism, secularization, lack of interest in every day exercises, mental confusion, frail dynamic and hampering the improvement of an individual character.