PESHAWAR: The Supreme Court of Pakistan on Wednesday acquitted Asia Bibi, a Christian woman, who was sentenced to death over blasphemy charges.

A three-member bench of the apex court headed by Chief Justice of Pakistan and comprising Justice Asif Saeed Khosa and Justice Mazhar Alam heard the appeal in the case. The court had reserved its verdict in the case on 8 October. The chief justice while reserving the verdict had barred discussion on the issue on any news channel till the final verdict on the case.

On Wednesday, the chief justice announced the verdict exonerating Asia from blasphemy charges and ordering her immediate release if she was not wanted in any other case.

Earlier, the Islamabad High Court (IHC) had also rejected a plea for putting the name of Asia Bibi on the Exit Control List.

Security has been put on high alert in the federal capital and containers have also been placed to avoid any untoward situation in the wake of an important verdict on an extremely sensitive issue.

Asia Bibi after a quarrel with a woman in 2009 was accused of blasphemy and a trial court awarded her death sentence after charges were proved against her in 2010. Asia filed an appeal against the verdict in the Lahore High Court (LHC) in 2014, which sustained the trial court’s verdict.

In 2011, former Punjab Governor Salman Taseer was shot dead by his own bodyguard Mumtaz Qadri over showing sympathy with Asia after a meeting with her in the jail. Salman Taseer had also addressed a press conference in the jail along with Asia. The governor’s killer was awarded death sentence in 2016.

After acquittal of Asia Bibi by the apex court, the religious parties have initiated protests in all parts of the country. 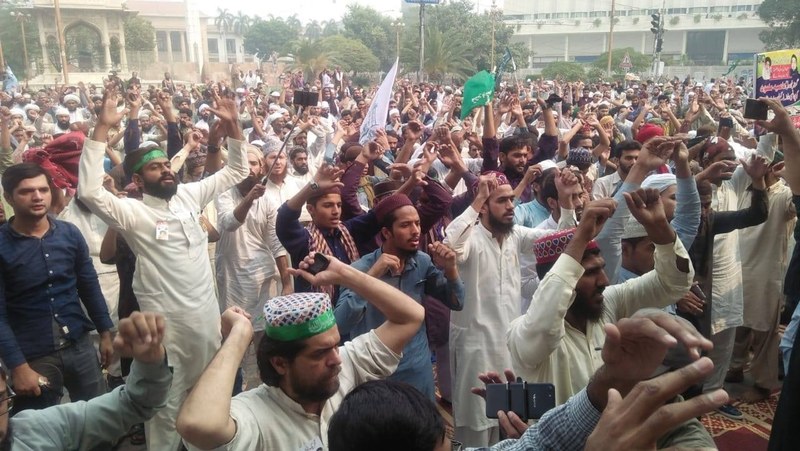 Major protests are being held by Tehreek-e-Labbaik in Rawalpindi, Islamabad, Lahore, Karachi and other cities by blocking the main roads, virtually jamming the whole cities. Protests are also being held in different parts of Khyber Pakhtunkhwa and tribal districts by religious parties against the acquittal of Dr Asia.

A big protest is being held in Nowshera which is being led by the JUI-S chief Maulana Samiul Haq.The protesters have blocked the GT Road and they are chanting slogans against the SC verdict. 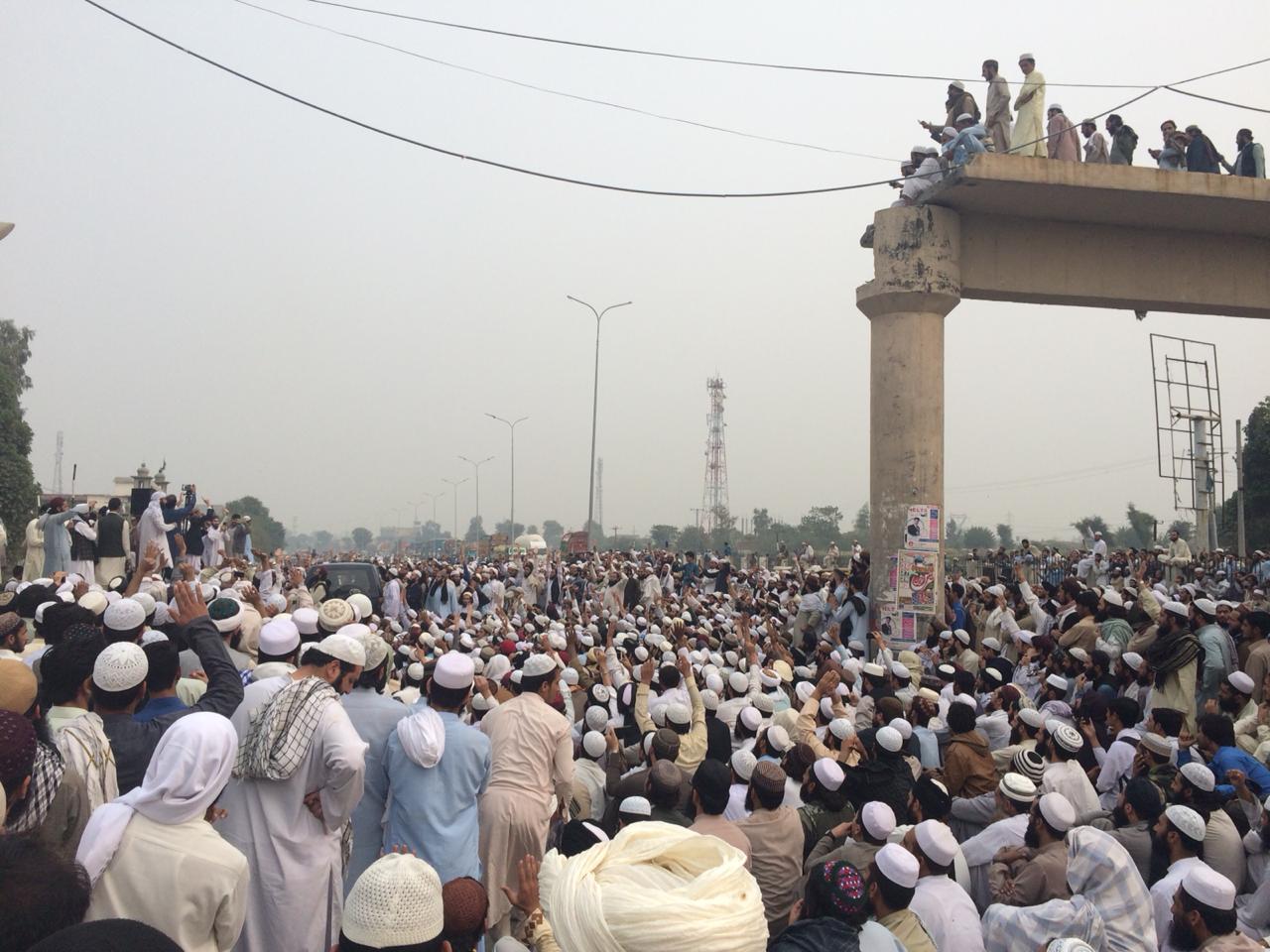 The JUI-F is also holding protests against the verdict in different parts of the country. The JUI-F amir Maulana Fazlur Rehman denounced the verdict and said it was taken on behest of foreign powers.