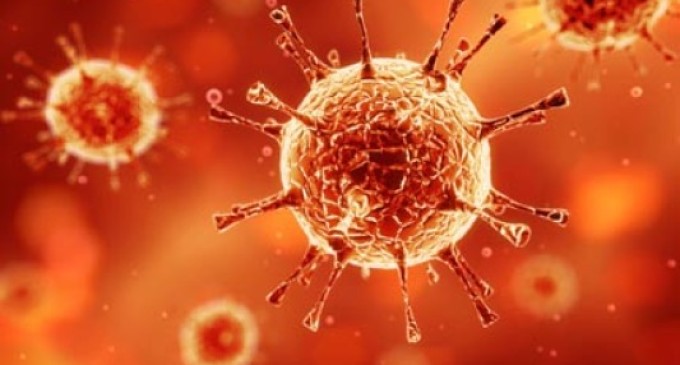 PESHAWAR, 12 July: Another suspected Congo virus patient has been brought to the Hayatabad Medical Complex (HMC) in Peshawar.

The hospital administration said 50-years-old Shah Faisal belonging to Landikotal area of Khyber Agency was brought to the hospital on Sunday. It said dengue virus was confirmed in the patient after several tests and now he has been admitted to the isolation ward for Congo virus tests. The blood samples of the patient have been sent to laboratory for tests.

Abdul Wahid, in-charge of the isolation ward, told TNN that three Congo virus patients were brought to the hospital this year. He said one patient hailing from Bannu has died. Congo virus transmits to humans from animals.