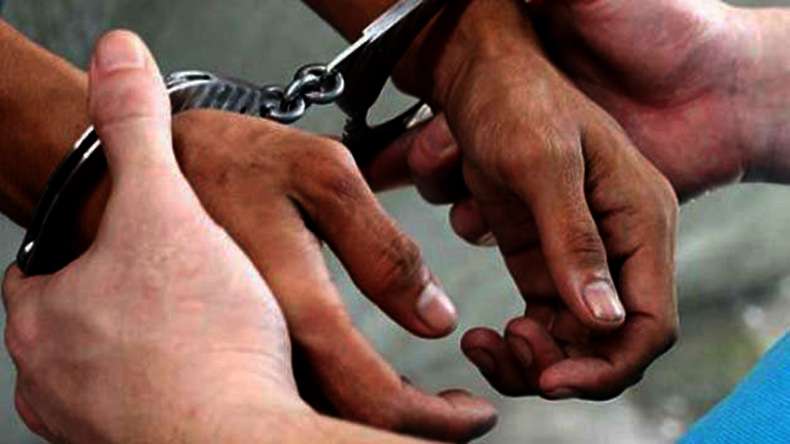 LANDIKOTAL: An Afghan national involved in human smuggling has been arrested at the Pak-Afghan border in Torkham, official sources said.

The sources said the suspect, Muhammad Akbar, was arrested two days ago when he was trying to take a 16-year-old girl from Peshawar, Sana Khan, to Afghanistan via Torkham border. The 40-year-old Afghan national was arrested on the basis of suspicion. He told interrogators that the girl was willingly going with him to Afghanistan. Sources said Sana, a student of ninth grade, is also being interrogated.

On the other hand, the parents of the girl told the administration of Landikotal that the Afghan national deceived their daughter and he intended to sale her in Afghanistan.

Assistant Commissioner Landikotal Muhammad Imran said investigation into the matter is underway and the Afghan national will be punished according to law if he was found guilty.