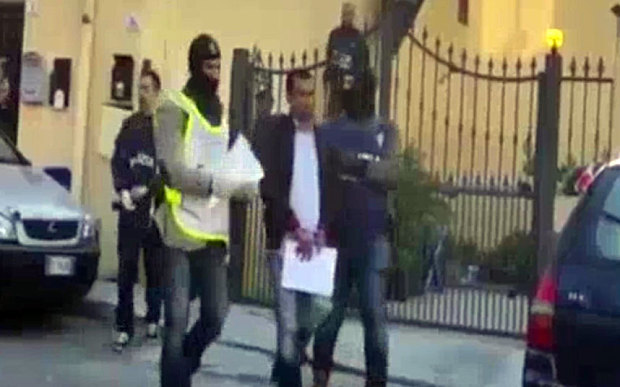 Italian police said they conducted a raid in Sardinia city and arrested 20 suspects affiliated with a banned militant group. Police said some of the arrested suspects were involved in a bomb blast in Peshawar’s Meena Bazaar in 2009. Over 100 people lost their lives and 200 others sustained injuries in that blast.

The Pakistan Foreign Office said instructions have been issued to the Pakistani embassy in Italy for interrogation of the suspects.