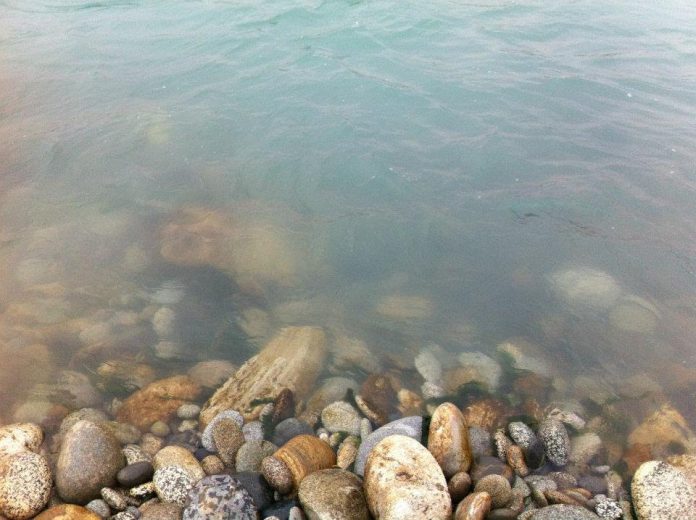 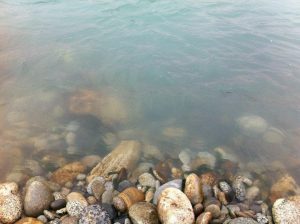 SWABI, July 3: The district administration has banned swimming in all rivers and canals in Swabi.

A notification from the district magistrate says the ban has been imposed for two months. Moreover, the police have been asked to patrol around Stepha, River Indus, Gohati water canal and other streams which people visit for swimming.

The notification says the ban has been imposed because of rush on the banks of the rivers due to hot weather and holy month of Ramazan while there has been a sharp rise in drowning incidents.