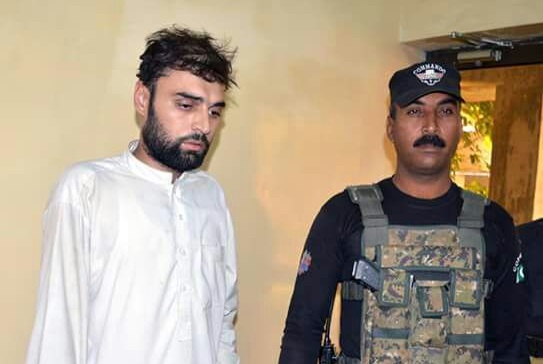 SWABI, 24 October: The police on Tuesday claimed to have arrested arrested two nephews of killed journalist Haroon Khan who confessed to have committed the crime.

The police said that brother of the deceased journalist nominated his step brother Muhammad Ali and his two sons for killing his brother.

The police after investigation arrested two sons Jawad Khan and Fawad Khan and recovered a Kalashnikov from their possession.

The police said that Muhammad Ali and Imad Khan were still at large while the arrested suspects have confessed their crime.