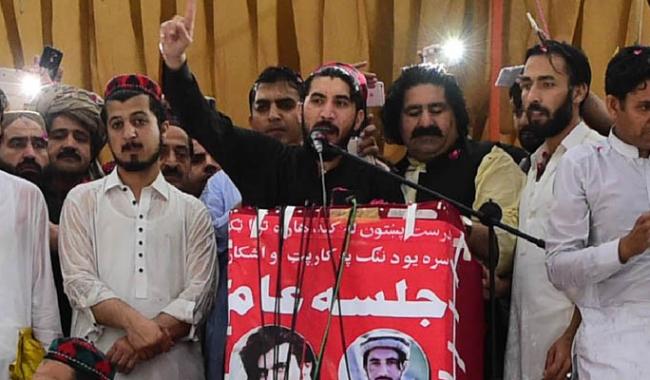 SWABI: The Youth Welfare Organisation Swabi has submitted an application with the district administration to ban the planned rally of Pakhtun Tahaffuz Movement (PTM) in Swabi on 12 August.

The Youth Organisation and Jamia Masjid Swabi Adda Khateeb in their application with the deputy commissioner Swabi have stated that the PTM has planned a rally at Swabi ground on 12 August. They said the PTM activists raise slogans against the country and Pakistan Army which is intolerable for the people of Swabi. They said in such a situation the youth may stand up against the PTM which could create law and order situation in the district.

The Youth Organisation in its application has sought ban on the rally to avoid the risk of possible clash among the local youth and PTM activists.

Meanwhile, an activist of the PTM told TNN that the movement has organised peaceful rallies in several areas of the country. He said the PTM is holding rallies under the rights enjoyed under the Constitution of Pakistan and all its demands are genuine.