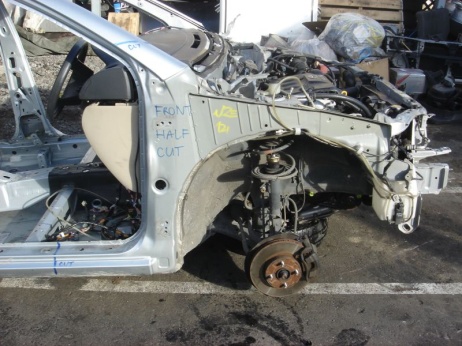 SWAT, 10 November: The Swat Police has launched a crackdown against non-custom paid vehicles.

The district police officer has directed all the police stations to take action against unregistered vehicles on roads and workshops in the whole district.

Registration of non-custom paid vehicles was initiated in Swat eight months ago during which thousands of such vehicles were registered.