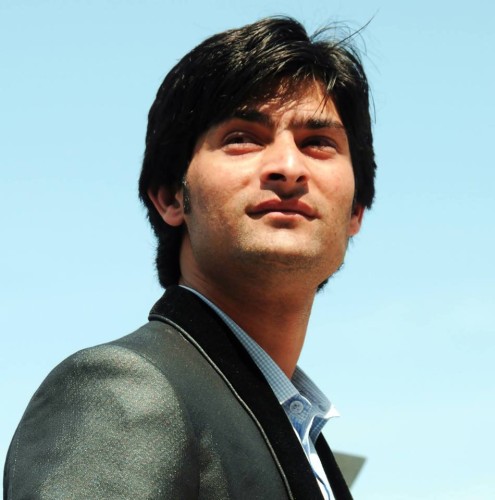 MINGORA, September 13: A student of the picturesque Swat district, Mr Irfanullah, has been selected for the Malala Scholarship announced by the University of Trinidad and Tobago (UTT), Spain.

Mr Irfanullah, who has been selected from all over Asia, has started his journey for Spain today.

Irfanullah’s father Haji Zahid Khan says his son got the degree of B.Ss in Electrical Engineering from a university in Lahore, Punjab.

The UTT University of Spain will fund all his expense during his M.Sc education under the Malala Scholarship. Haji Zahid said 262 candidates had applied for the scholarship from all over Asia and that the selection of Irfanullah was a proud for Pakistan.

“Malala was the daughter of Swat and scholarship in her name has been given to a son of Swat. We are very glad over this. I am very happy that my son has been selected through his eligibility. I wish he receive education there in Spain and come back to Pakistan to serve his nation,” he added.