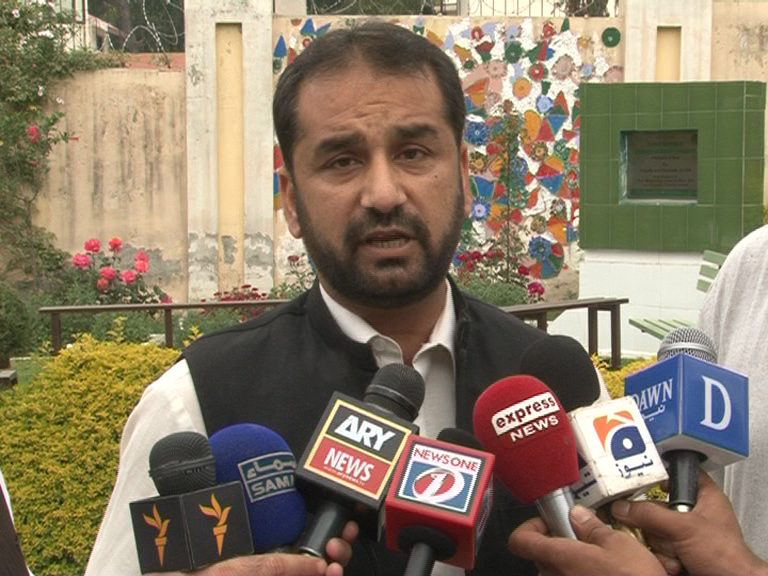 MINGORA, 16 April: The University of Swat (UoS) has withdrawn a notification prohibiting male and female students to sit and work together  in and off campus.

Public Relations Officer (PRO) of the varsity on Saturday told media that the Chief Procter Hazrat Bilal had issued the notice without the consultation of Vice Chancellor and other staff. He said that the Vice Chancellor had also constituted a committee to probe the matter.The university administration said that there was no ban on co-educational activities in the campus.

It merits a mention that Chief Proctor of the campus issued a notice on Friday ordering male and female students not to mingle in and off the varsity while being out of classrooms.

“If any student male or female found sitting or walking together in the campus or outside, a penalty ranging from Rs50 to Rs5000 will be imposed and an emergency meeting will be called with their parents,” the notification said.