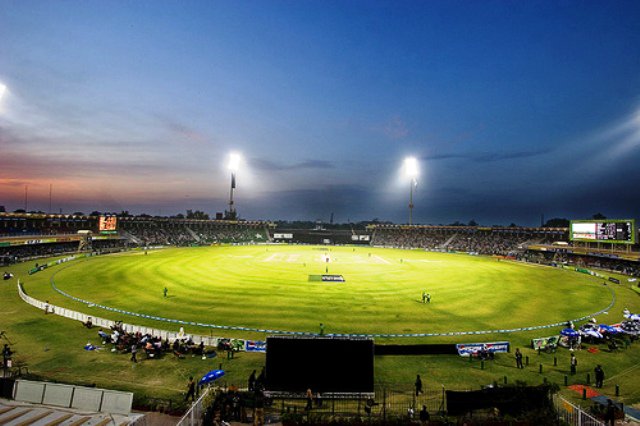 PESHAWAR, 4 October: After enormous success of T20 cricket, the Emirates Cricket Board with the cooperation of Ten Sports management has now come up with a new idea to launch T10 league.

The T10 league will be played from 21-24 December at Sharjah cricket ground. Six franchises including Punjabi Legends, Pakhtuns, Maratha Arabians, Bangla Tigers, Colombo Lines and Kerala Kings will participate in the inaugural league. The participating players will be finalised through drafting on 25 September in Dubai.

The tournament organisers say the International Cricket Council (ICC) has given permission to all member players to play the league. Former Pakistan captain Misbahul Haq, Bangladesh all-rounder Shakibul Hassan and England ODI and T20 captain Eoin Morgan have been declared icon players of the T10 league. Inzamamul Haq has been named brand mentor of the league.

Pakistan former captain Shahid Khan Afridi will also take part in the league. He said he is exited with the idea and is willing to play the T10 league.