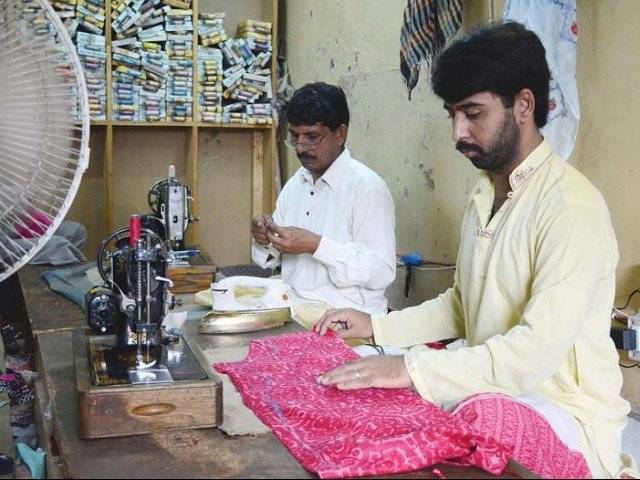 BANNU, 22 June: In a clear violation of the district administration rates list, tailors have started overcharging customers for stitching clothes before Eid-ul-Fitr in Bannu. The tailors have fixed their own rates for stitching suits.
With the advent of Ramazan, the district administration has not only fixed prices for the edibles but had also issued a notification fixing the rate for a single suit as Rs 500. The administration had also warned the tailors against overcharging.
Residents expressed their dissatisfaction over the abrupt increase in rates of stitching clothes by tailors ahead of Eid and asked the district administration to maintain checks and balances over market rates.
According to locals, tailors have increased stitching charges by up to Rs500 for a single suit.
Zahid Rehman told TNN that on the third day of Ramazan he had taken cloth for stitching where t the tailor said that he would charge normal price. “However when I went for receiving the clothes the tailor told me that normal prices are Rs 800, however, I shall pay Rs 650 as I am his friend,” he added.