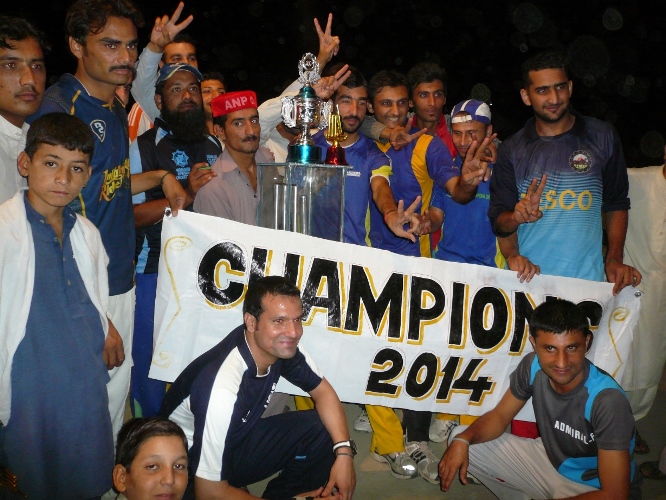 The final match of the tournament was played at the Aslam Kali ground on 8 September, in which the Takht Bhai Club beat the Al-Fateh Club by three wickets.