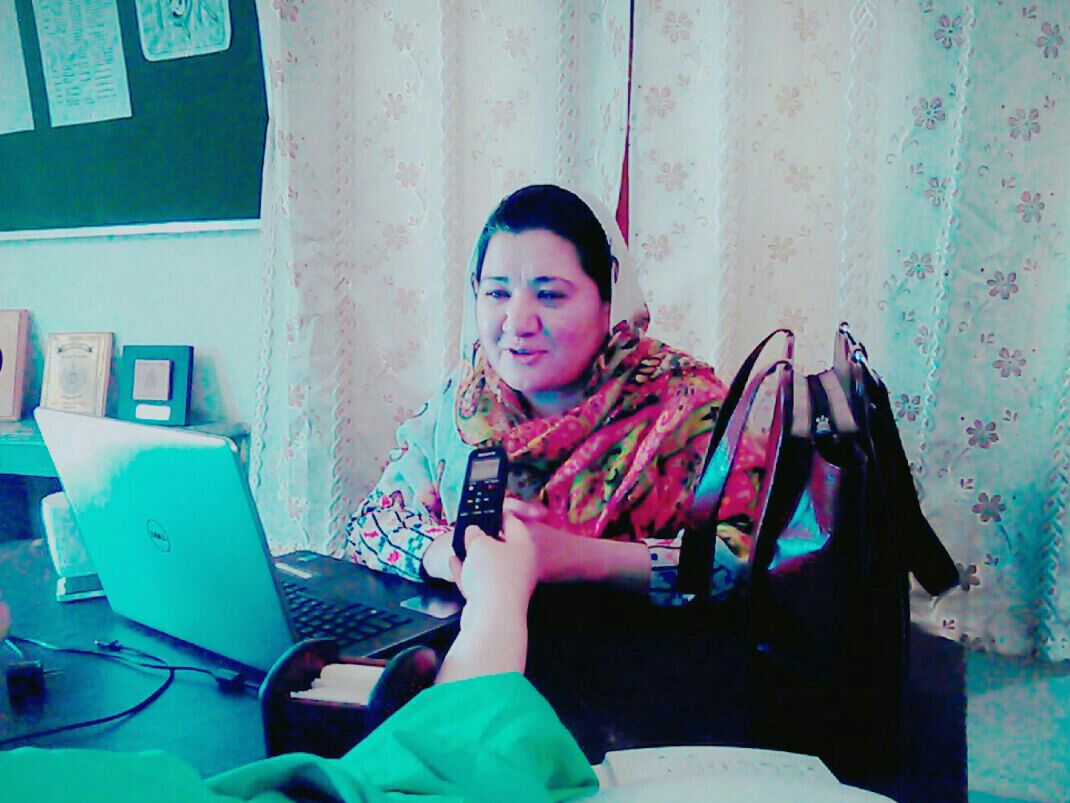 PESHAWAR, May 18: There are a few forums for tribal women in the country where they could raise voice for their problems and rights as female population is the marginalized segment of conservative society of the Federally Administered Tribal Areas (FATA).

Takra Qabaili Khwendy  (TQK) is one such platform which was established  by the members of the civil society of Khyber Pakhtunkhwa in 2012 to raise exclusively the problems and issues facing the tribal women.

“We had been receiving complaints from the women of Fata that unlike the women of other areas, their problems were not highlighted on any forum. So we established the organization Takra Qabaili Khwendy  which means brave tribal sisters,” informs Shahida Shah, head of the organization.

Explaining the structure and intervention of the organization in FATA, she says that TQK has two women representatives in every tribal agency who work in their respective communities, listen to women and then present their problems in the forum. The forum then bring these issues in the knowledge of relevant quarters for necessary actions and resolutions, she adds. 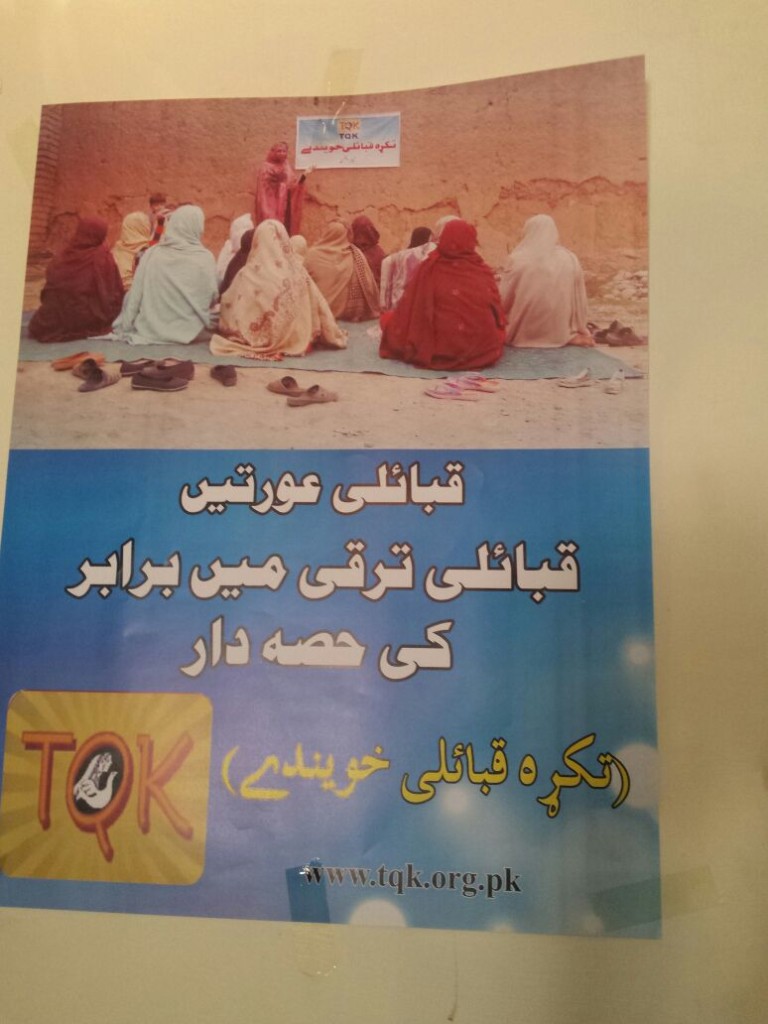 Ms Shah claims that since its inception, the forum has addressed lot of problems faced by the women of tribal agencies. For instance, she adds the forum helped release 22 members of a family who were arrested by the political authorities under the collective responsibility clause of FCR in FATA. She further claims  thatt for the first time in history, the forum helped females from the minority communities in tribal areas, get domicile certificates.

One of the members of this forum Noreen, who is a lecturer in the University of Peshawar, says the problems of tribal women are numerous  and they could not be resolved easily. “Until we have proper legislation, these problems will remain unresolved,” she remarks. “As civil society members, we can take to the streets, hold protests and raise our voice to highlight the problems but we cannot address them by ourselves. It is the responsibility of the state and the government to make proper legislation and help women in getting their due and constitutional rights,” Noreen comments.

Fatima Batool from the Kurrram agency says that she is satisfied with the role the TQK has been playing in tribal areas for the rights of womenfolk.

“The good thing about TQK is that majority of women in the organization are from the tribal belt. They get together and hold conferences, seminars and dialogues to discuss the problems faced by them. They also try to convey their voice to larger forums. In this way the possibility of getting your voice unheard is very minimum,” Ms Batool compliments.

The presence of TQK and other forums like this in FATA would help encourage the voiceless tribal women population to speak-up for their rights.