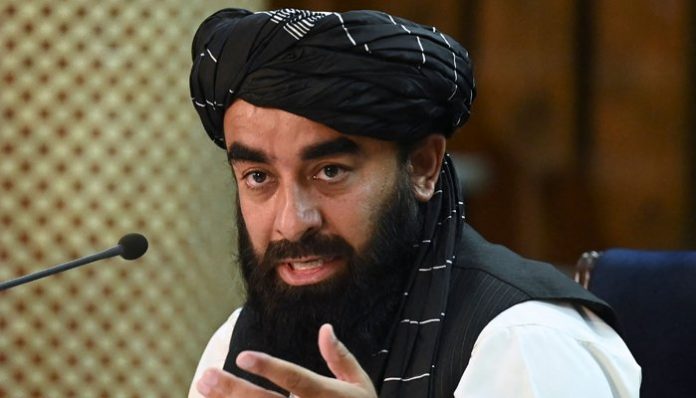 The Taliban has announced ban on the use of foreign currencies in Afghanistan.

The Islamic Emirate directs all citizens, traders and businessmen to conduct all their transactions in Afghanis and stop using foreign currency, it said.

Taliban said that it was imperative to use local currency due to economic situation and in national interest.

According to media reports, US dollar is widely used for business dealings while Pakistani rupee was used in areas adjoining Pakistani border.

The US and other western nations have frozen over US$ 9 billion of Afghan central bank reserves. The previous Afghan government had parked these assets in the US Federal Reserve and other central banks.