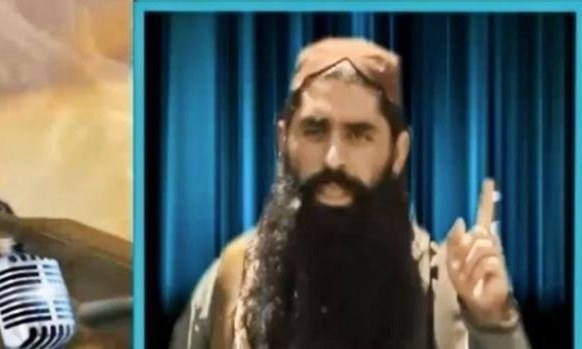 The TTP in a media statement confirmed the death of Umar Mansoor, but did not divulge details of cause of the death and other details. Reports about the death of Umar Mansoor in a US drone attack in Afghanistan had also surfaced last year and now the TTP has confirmed his death when reports surfaced two days ago that Jamaatul Ahrar chief Umar Khalid Khurasani has been critically injured in a US drone strike in Afghanistan near Pakistani border.

Umar Mansoor was considered mastermind of terrorist attack on Army Public School in Peshawar in 2014 in which 144 people, including 132 students, were martyred.