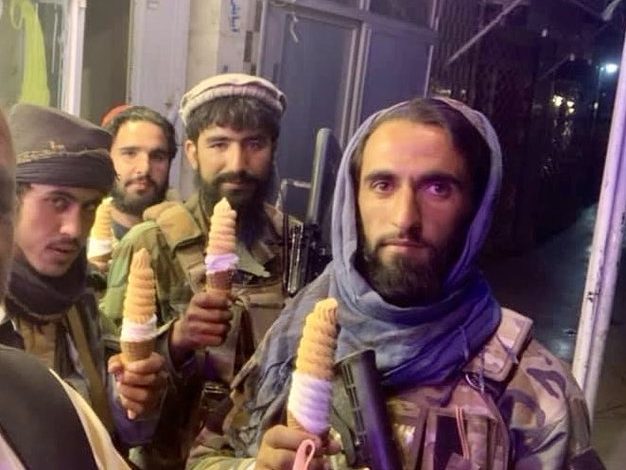 PESHAWAR: By the way, it is a universal fact that political parties make promises before gaining power in every country. Every speech’s opening and closing phrases are based on the protocol’s end. After August 15, the Taliban in power gained control of many influential people’s homes and began to flaunt their lavish lifestyle to the world. Their leadership, on the other hand, followed the same practice and began travelling throughout the city in caravans. Someone correctly stated that priorities shift as soon as you enter government.

The Taliban’s Badri force is in charge of security at airports and important government buildings, while other Taliban are in charge of keeping the city safe. When the Taliban took over Kabul 20 years ago, they were unfamiliar with the city’s routes, crossings, and other regions. The Taliban would ask people for directions in the same way that I would ask questions to get to my location.

The young Taliban are fascinated by the splendour of Kabul’s bazaars, public parks, and zoos. The Taliban would take a trip to the zoo if a patrol vehicle from any location passed in front of the zoo. The Taliban liked to hand out their guns to each other in public places and enjoy the thrill of the swings.

The number of civilians visiting Habibullah Zazai Park fell after the Taliban arrived, but the Taliban made up for it. The park’s boat-like swing is always packed with Taliban fighters aged 17 to 18. 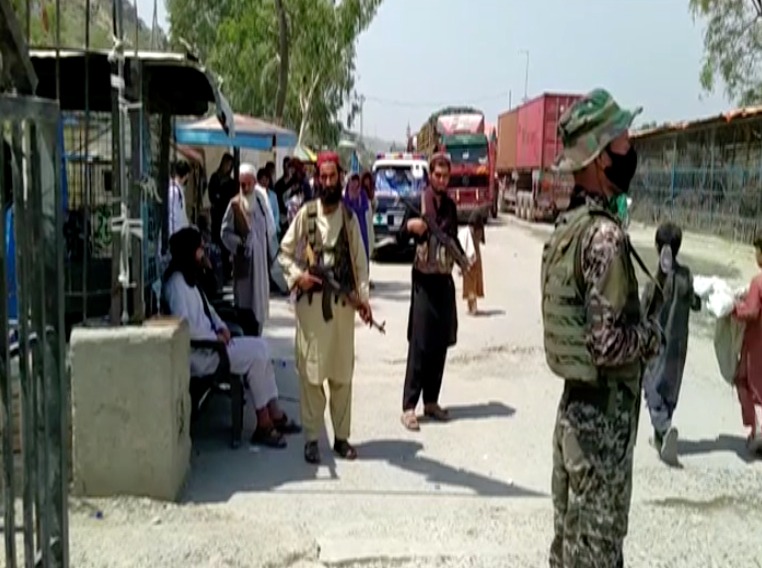 In Kabul, the Taliban would have had the opportunity to try their favourite dishes, but the ice cream was their weakness. When asked if the Taliban like ice cream, Ismail, who serves it in Shahar Naw, said yes. He further added that perhaps they don’t eat ice cream for breakfast only because otherwise only the Taliban come to the shop to buy ice cream throughout the day. He said, smiling, that if the same trend was followed, the ice cream business would not fail even in the winter.

I was in a market buying some goods when two Taliban cars emerged out of nowhere, and all of the Taliban in the vehicles entered the business armed. My expression and face colour was identical to the shopkeeper’s, and I pretended to be busy after responding to the greeting, while a dozen Taliban shook hands with the shopkeeper one by one. After greeting each other, the shop fell silent. The shopkeeper was now standing motionless across the counter, unable to even ask “what do you need?” while the Taliban stared at the food options, unsure what to buy. After glancing at the bread, toast, biscuits, pastries, and other products in the shop, an older Talib commented that I do not even understand what these are for. Then the shopkeeper understood and told him about all these items, how much they cost and so on.

One of the Taliban inquired explicitly about what should be eaten to quell the hunger. The shopkeeper said that this bread with tea would be sufficient to satisfy your hunger. Now the Talib was considering the toast’s size and the number of his friends, but he couldn’t make up his mind.

One of their mates cried out from outside the shop, “Just get some food, we’ll eat it with qehwa.” Finally, a decision was reached. Everyone was now taking money from their pockets and placing it on the counter. The shopkeeper was at a loss for what to do next. How many toast packets should I give? He was instructed by the Talib to make as many toasts as they could consume. Regardless, the merchant managed to resolve the situation. The Taliban had all fled. The shopkeeper glanced at me and questioned if I was dumb or if I was pretending to be one. The merchant then informed me that when more than a dozen Taliban arrive with firearms to buy something, I become dumb for a while.

The characteristic of the Taliban was that when they met, they used to greet each other by shaking hands first, making it simpler for the one in front to speak. When a line of vehicles was formed due to rush hour in Dehma Zang Chowk of the city, a Talib was smiling and telling everyone that the responsibility of the country is on our shoulders, and you people seem to be in a hurry in vain. 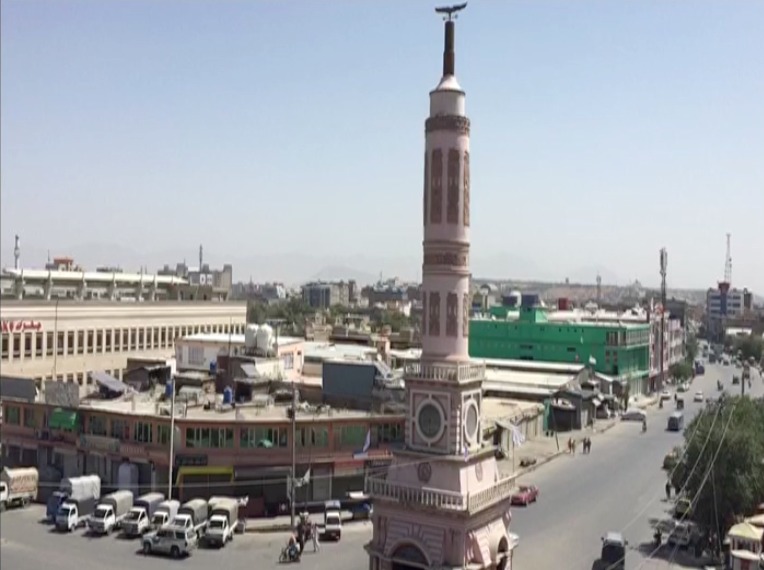 The Taliban’s interests were likewise unusual. The young Taliban also enjoyed taking pictures of one other in automobiles, which were parked in a square. They would sometimes get in the car, sometimes get out of the car, and occasionally they would put their hands on each other’s shoulders and shoot pictures. As soon as their Amir Sahib’s automobile arrived, everyone put their phones away and greeted him.

Amir Sahib said in a sarcastic tone that I should send everyone to Kandahar to take pictures. If pictures were of any use to them, they would no longer work in government but films. All the Taliban disappeared out of sight one after another.

According to local journalist friends, the Taliban set up their organisation in such a way that whatever instructions came from the top leadership and whoever had orders in the leadership, all Taliban forces responded, and this is the most visible demonstration of their organization’s unity.

IDPs from other regions, including huge numbers of women, have taken up residence in Kabul’s Shahar Naw Park, and raising their voices for their rights has become a serious problem for Afghanistan’s new government.