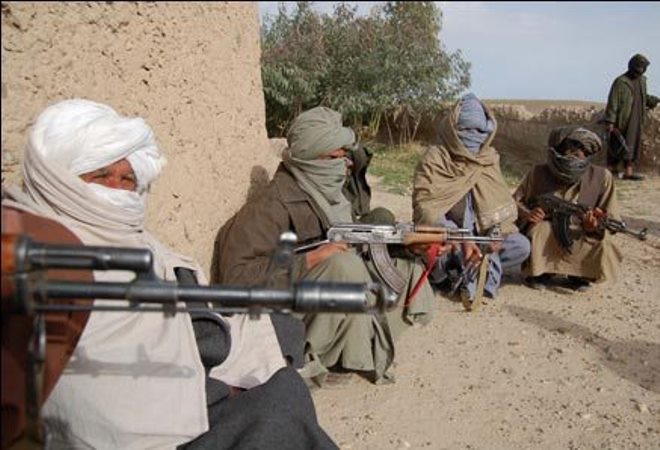 The media, while quoting Dadullah Qaneh, a member of the provincial council in Farah, reported that four policemen, including the deputy provincial police chief, were also wounded.

The incident took place on Sunday when a police convoy came under attack near Lash wa Juwayn district. The newly appointed police chief was among the dead.

The convoy was on its way to the district to introduce newly appointed district police chief. The Taliban claimed responsibility for the attack.

An explosion hit a mosque inside an army base in eastern Khost province, killing at least 26 and injuring dozens of others on Friday.

A US watchdog, Special Inspector General for Afghanistan Reconstruction (SIGAR), said that since 2015, nearly 30,000 Afghan soldiers and officers have been killed, contributing to the high rate of attrition and low morale among the security forces.