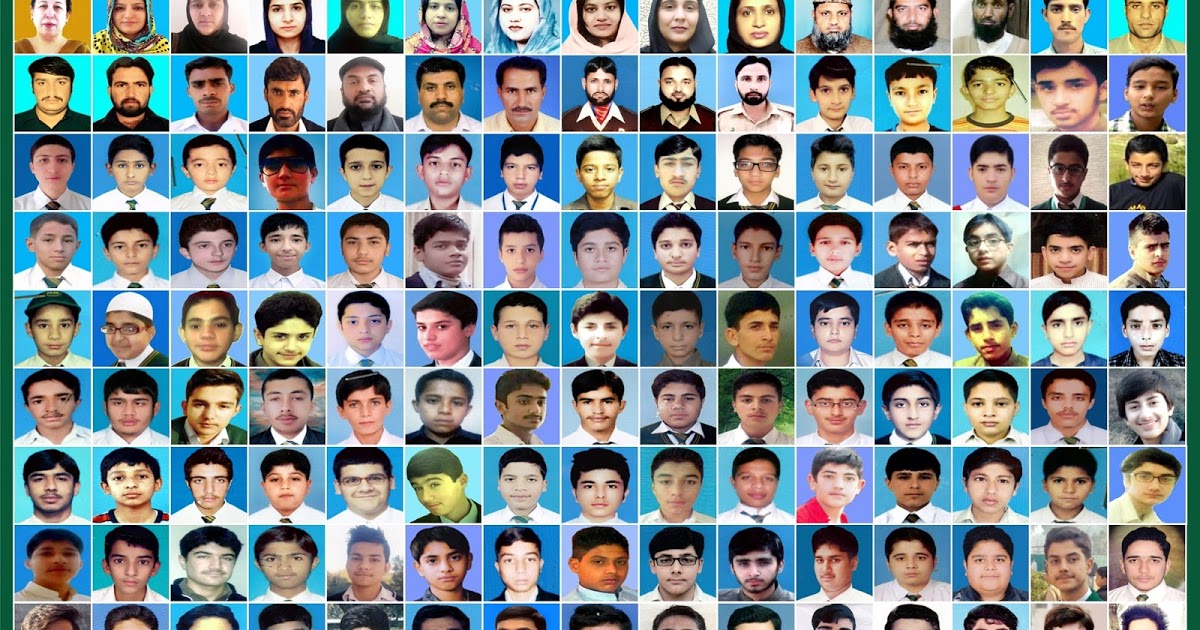 PESHAWAR: Analysts have termed the statement of Prime Minister Imran Khan that the government is in contact with some factions of the banned Tehreek-e-Taliban Pakistan (TTP) and that they might be pardoned if they renounce violence as unjustified which tantamount to rubbing salt to the wounds of terror victims, particularly the families of the Army Public School (APS) martyrs.

Andleeb, mother of Shaheed Khuzaifa, one of the victim students of the 2014 APS carnage, says the prime minister don’t have right to pardon terrorists who massacred 144 children. She says only those who have lost their loved ones to terrorism can feel the pain of parents who lost their children.

Andleeb told TNN that she had recorded her five-hour long statement to Justice Ibrahim heading the APS Commission, but the parents of 144 martyred students are still waiting for justice. She says the militants are not trustworthy as they did not renounce violence after earlier agreements, and they won’t do so this time as well.

Defence analyst Brigadier (Retd) Saad Muhammad says he is unable to understand what is the logic behind talks with terrorists. He said terrorists must be dealt with iron hand, and apologetic behaviour won’t work. He told TNN that if the government fails to contain terrorists and it has no right to stay in power.

The talk about contact with the TTP was initiated by President Dr Arif Alvi during a recent interview where he had said Pakistan may consider pardon for those TTP members who are not part of violent activities and willing to follow the Constitution of Pakistan. After that Foreign Minister Shah Mahmood Qureshi also hinted at the same, and said the government can consider amnesty for militants who promise to live peacefully.

Although, a faction of the TTP in South Waziristan has reportedly announced to stop fighting for 20 days due to ongoing talks with government, but other factions are still continuing their attacks, and the latest attack came on Saturday when five security personnel were martyred in a bomb attack in North Waziristan.