MIRANSHAH: North Waziristan administration on Monday arrested a man who is allegedly involved in the yesterday killing of a person in Mir Ali bazaar.

The Assistant Commissioner Qaiser Khan told reporters that the alleged killer named as Jameel Khan has been arrested during a raid on a house in Mir Ali sub-division of the district. He said that the accused confessed that he had killed Manu Deen in Sabzi Mandi area of Mir Ali tehsil on Sunday. However, the reason behind the killing could not be mentioned by the Assistant Commissioner. The victim hailed from Dattakhel area of Speen Wam tehsil.

The incidents of violence and target-killings have increased in North Waziristan since the return of the temporarily displaced persons to the district.  Recently, people of North Waziristan staged a sit-in protest in Mir Ali against increasing incidents of target killings in the tribal district which continued for several days.

The local administration and military leadership deployed in the district assured the protestors that target killers would be dealt with iron hands and steps would be taken to control the heinous crime. This convinced the protestors in Mir Ali to end the sit-in.

Amid of the growing concerns among the locals about the increasing incidents of target killing, this is the first time that the local authorities claimed to have arrested an alleged killer.

On Saturday a vehicle of the Sarhad Rural Support Programme (SRSP), a non-governmental organisation, was blown up at its office in Norak area of North Waziristan. However, no casualty occurred in the incident as no one was present in or near the vehicle at the time of the incident.

Earlier on October 23, three employees of Chinese firms known as Maddi oil company and a personnel of Frontier Corps were burnt alive in a vehicle found in Speenwam area of the district. They were kidnapped a day earlier and later killed by miscreants.

There were also unconfirmed reports that some people of Hamzoni were leaving the area due to deteriorating law and order. 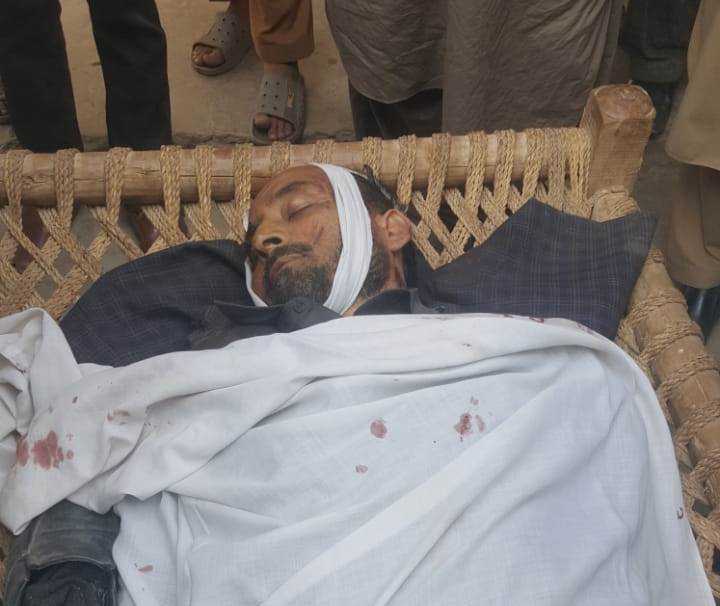 In the same area around 60 mobile sets were snatched by armed men from local people while they were coming back homes from PTM gathering in Bannu last night.