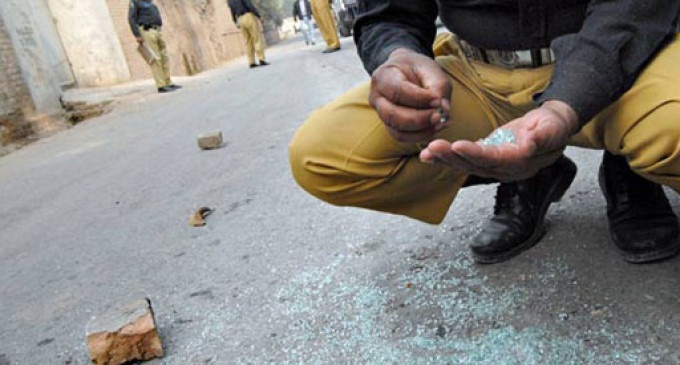 The attackers escaped after committing the crime. The police refused to comment if it was an act of target killing. The DIG said slained DIG had served on several important position including special branch.

The incident happened less than a month after a police constable was shot dead in Nawan Killi area of Quetta.