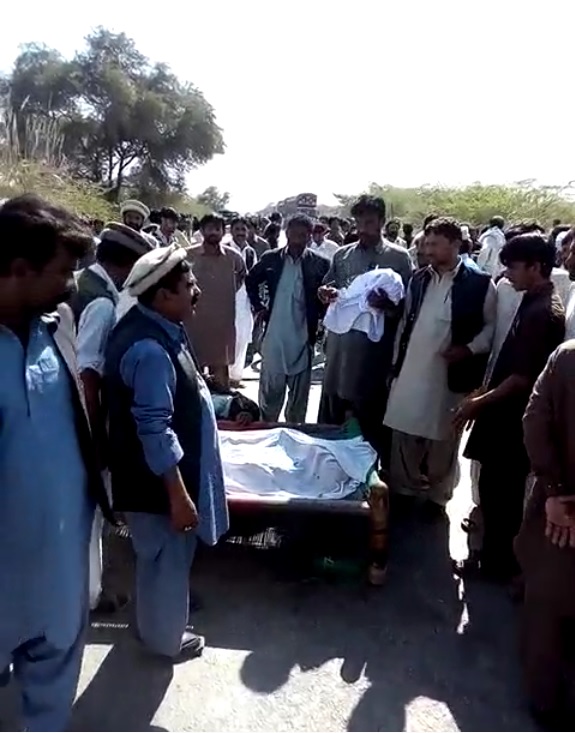 MIR ALI: Unknown armed men have gunned down a person inside his house in Mir Ali town of North Waziristan tribal district.

Officials of local administration said that unidentified armed men entered a house in Khushali area of North Waziristan and opened fire which resulted in the killing of Khalid Mehsud. The perpetrators escaped the scene unhurt.

The incident has created panic among the local people as it’s the 10th target killing by unidentified person since March 2018.

Meanwhile four persons were injured in hand grenade blast during a scuffle inside a house in Bou area of Kurram Agency on Monday.

Official sources said that a fight erupted among the family members of Ikhtyar Mengal on domestic issue and in meantime a hand grenade blasted in the hand of Ikhtyar leaving him and three other women of the house injured.  The injured were shifted to Agency headquarters hospital Parachinar for treatment.