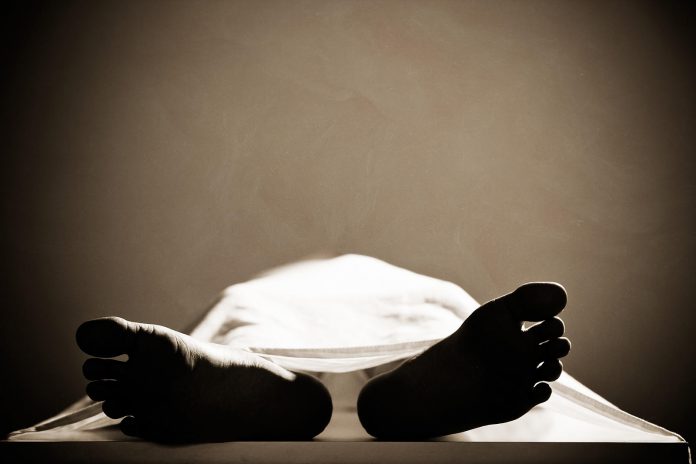 MIRANSHAH: In another apparent incident of target-killing, a man was shot dead by unidentified armed men in Sabzi Mandi area of Mir Ali tehsil in North Waziristan tribal district on Sunday.

The incidents of violence and target-killings have increased in North Waziristan since the return of the temporarily displaced persons. Recently, the people of North Waziristan had staged a sit-in in protest against increasing incidents of target killings in the tribal district which continued for several days.

On Saturday a vehicle of the Sarhad Rural Support Programme (SRSP), a non-governmental organisation, was blown up at its office in Norak area of North Waziristan. However, no casualty occurred in the incident as no one was present in or near the vehicle at the time of the incident.

There were also unconfirmed reports that some people of Hamzoni were leaving the area due to deteriorating law and order.