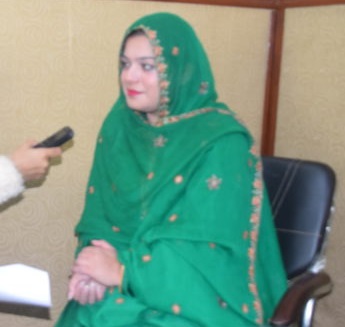 PESHAWAR: The Jamaat-e-Islami (JI) leader Kinza Iqtidar says time has arrived to remove the label of terrorism from Pakhtuns.

She says Pakhtuns should unite for their rights, as others are taking advantage due to divisions among Pakhtuns. In an interview with TNN, Kinza, who lives in Bannu, said a number of tribal youth were killed and a label of terrorism was fixed on them later. She said a number of youth from her family were also killed, and vowed to raise voice for such youth.

“They kill innocent tribal youth and then fix a label of terrorism on them. The people who are committing such cruelty are breaking the back of Pakistan. Quaid-e-Azam Muhammad Ali Jinnah had once said that Pakhtuns are the backbone of Pakistan and now the Pakhtuns are being targeted,” she said.

Kinza said she is working on promotion of women education and improvement of healthcare in FATA. She said she is also working on employment scheme for women in FATA to enable the women to stand on their own feet. 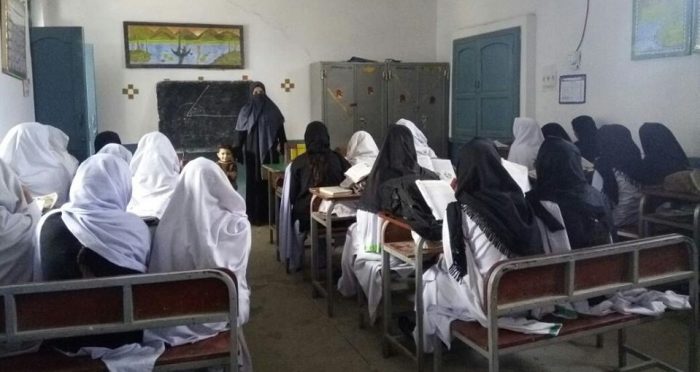 “I did most of my work in the field of education and visited different schools in FATA during the last three years to see what is required there. I am also working on a scheme to start self-employment programme for tribal woman. I have completed 50 percent work on the scheme,” he said.

Kinza says she receives a lot of appreciation for working for tribal women’s rights. However, at the same time, she says she also faces hindrances in her work and there are few people who put impediments in her work. She says her morale is high and she will continue to work for betterment of tribal women throughout her life.