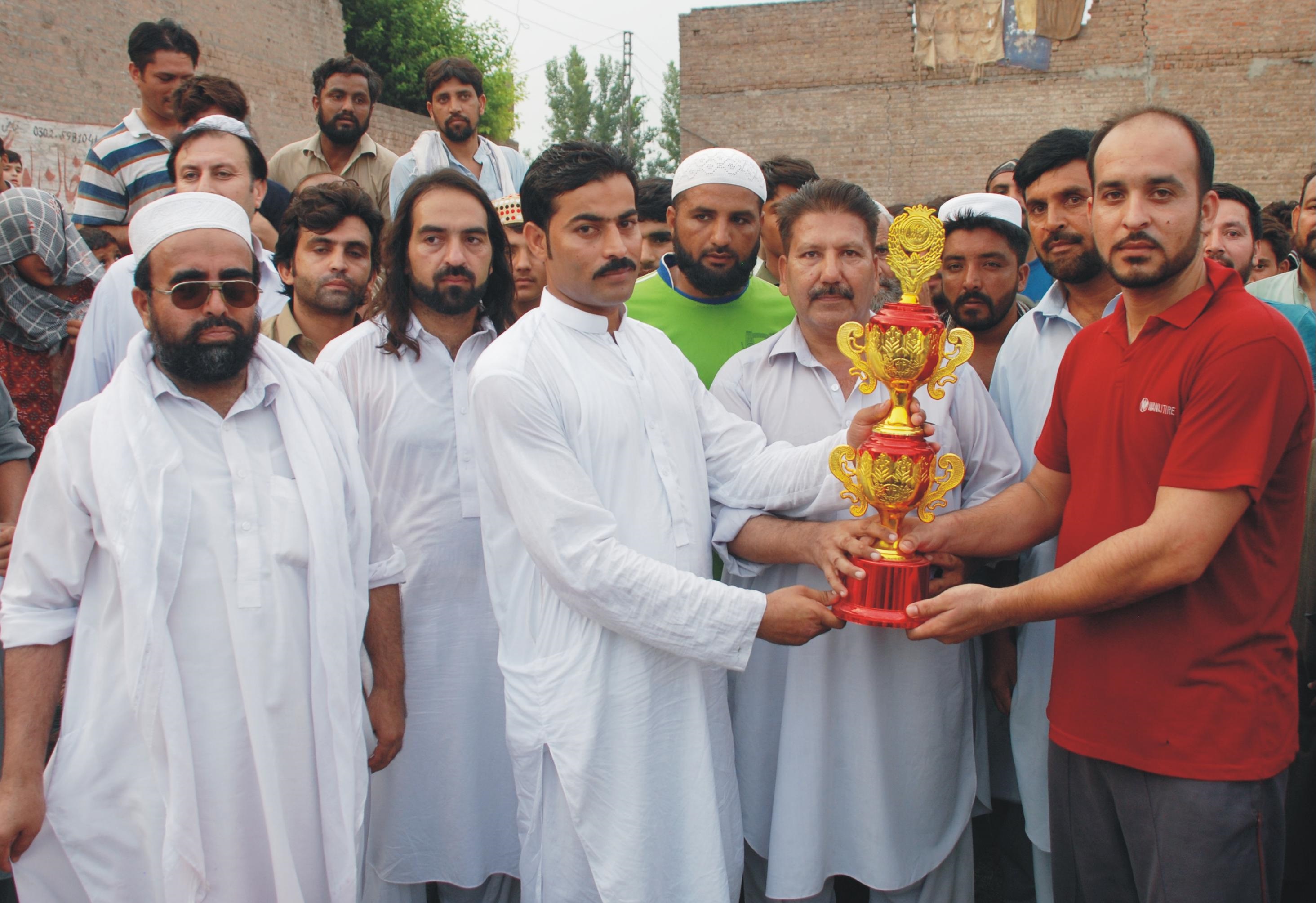 PESHAWAR, 19 July: The Tarnab-Zalmi club has won the inter-club tug-of-war championship which concluded here at Tarnab ground on Tuesday.

The championship was jointly organized by Khyber Pakhtunkhwa tug-of-war association and Tarnab civil society. As many as eight club teams participated in the event.