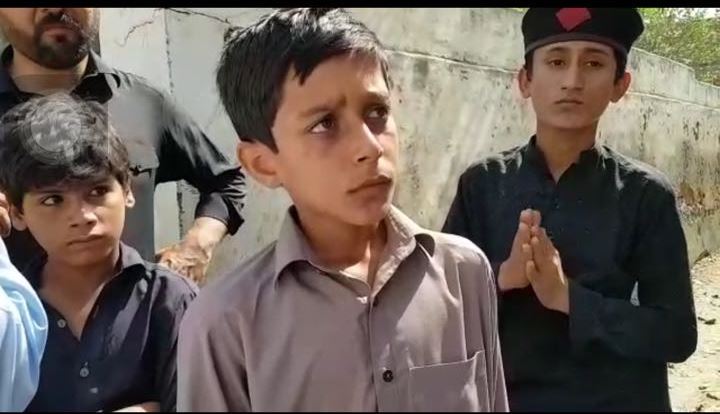 CHARSADDA, 27 September: Teacher at a private school on Wednesday beat an 11-year old student causing him severe facial injuries after he reportedly failed to appear in test.

According to Charsadda police, a teacher at Iqra School beaten up after the student failed to appear in the test  that angered the teacher and started beating him.

The police, while quoting father of the injured student, said that during punishment the teachers hit him on his face breaking his nose after which he was hospitalized.

Talking to Tribal News Network, Principal of the school Riazullah justified the action and said that the teacher beaten the student for his good. He said that the student sustained minor injuries, adding that father of the student didn’t pay Rs20,000 outstanding dues and finding excuses to waive off the amount.