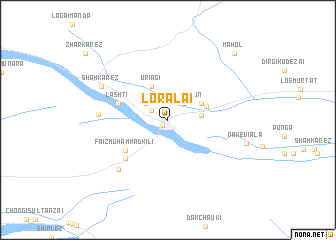 QUETTA, 18 June: A woman teacher and seven girls students were injured when the roof of a girls school collapsed in Loralai district of Balochistan today.

The Government Girls Primary School Loralai is situated near Dhobigat area. The rescue officials have shifted the injured students and teacher to Civil Hospital.