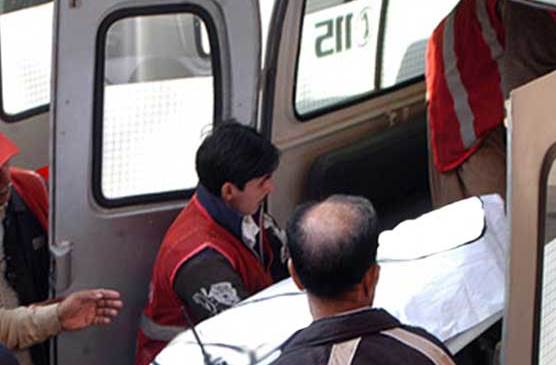 MANSEHRA: Three students and a teacher were electrocuted in a school in Kaghan Kewai area of Mansehra on Monday.

TNN correspondent reported that students and a teacher of Al-Khidmat School, a private educational institution, were installing the national flag during the morning assembly when the poll of the flag touched a high-power electricity wire. The teacher and students holding the poll at that time were electrocuted.

He deceased teacher was identified as Safeer Khan, while the deceased students included Asif, Bilal and Nauman. Sources said the families of the deceased children refused to carryout post mortem of the bodies. Therefore, the bodies were handed over to the families without carrying out autopsy.

Police immediately reached the spot and initiated investigation into the unfortunate incident.