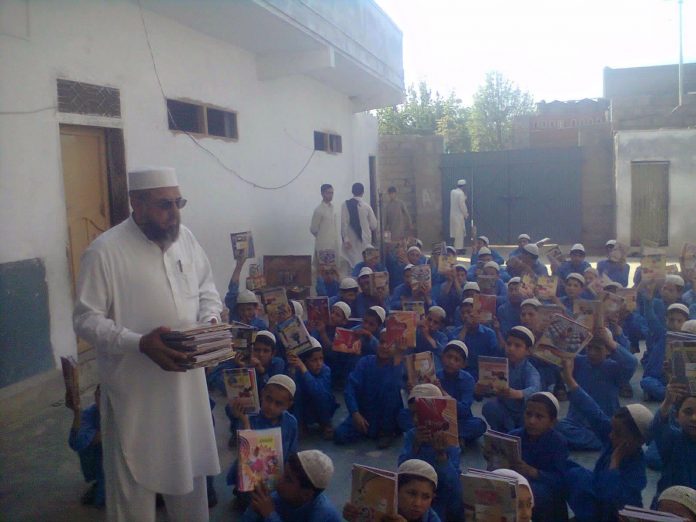 a representative body of the teachers.

We are helping orphan students for the last many years and it is source of profound satisfaction for us, he said. “Our fellows in Tanzeem-i-Asatiza contribute one per cent of their salaries to the Tanzeem, making Rs 50,000 to 80,000 a month. This money is disbursed on the programmes of the Tanzeem-i-Asatiza as well as orphan students are also helped by providing them with textbooks, stationery items or school uniform.”