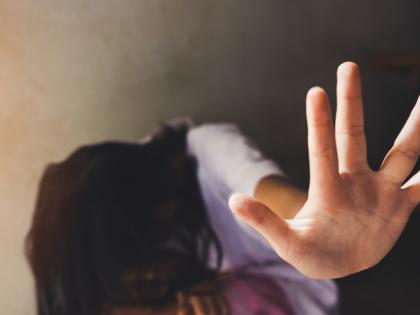 PESHAWAR: Teaching is a noble profession and teachers deserve high esteem and respect due to their role of nation building.

It is very unfortunate that some incidents have surfaced recently in which teachers were found involved in harassment and sexual assault on their students which has tarnished the image of this noble profession and dented the trust level of parents.

A girl who faced such negative advances from her teacher shared her story with TNN and told that her teacher was a father figure for her, but her thinking proved to be wrong and she was jolted when she noticed that the teacher’s intentions were not right. The teacher called her ‘daughter’ in presence of other people, but when no one was around, he used to call the girl to his office and touch her inappropriately. She endured this as she was from a poor family and her parents received little money for her enrolment in the school.

“I was a brilliant student, but I quit education and decided not to study further after matriculation as my confidence was dented and I lost peace of mind. I no longer respect the male teachers as I fear that any girl can go through such torment,” she said.

The girl said something must be done to stop this growing trend of harassment of female students by male teachers otherwise it would have disastrous impact and the future of students will be ruined. In that case, the society will lose its balance and people will find it hard to decide who is trustworthy or not.

Harassment is not a problem which is confined to some limited number of students and other girls. Women face such problems everywhere so there is need to hold an open discussion on this problem to find workable solutions. Those who violate the sanctity of the noble profession of teaching and indulge into indecent acts must be given exemplary punishments. They must be shamed to an extent upon proving of guilt that they serve as an example for others. Keeping silence is not an option for harassment victim women as it would embolden such immoral persons.