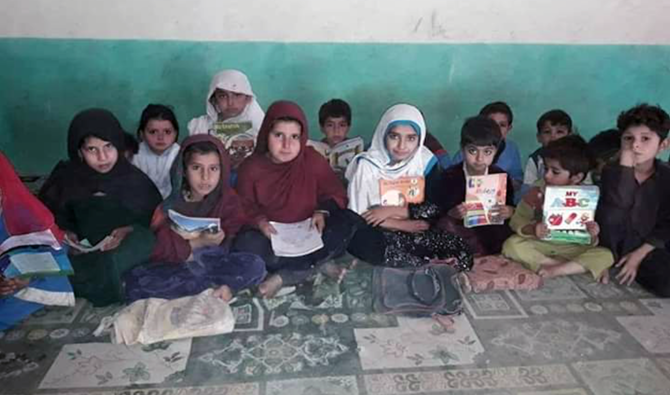 PESHAWAR: Teachers of the government-run schools in tribal districts of the province have opposed the merger of the Fata Education Directorate into Khyber Pakhtunkhwa Education Department.

The teachers feared that their merger would affect their promotion process, payment of incentives and construction of the schools’ buildings. Speaking at a press conference at Peshawar Press Club, All Tribal Teachers Association leaders headed by their president Naseer Shah Afridi urged the government to avoid merging the Fata Education Directorate into KP Education Department at least for five years, or else it would cause unrest among the teachers.

Other members of the teachers association including, Shariat Khan Wazir, Marjan Ali Mohmand, Olas Khan, and Asif Afridi were also present on this occasion. “The KP government is already facing financial constraints and the additional burden of salaries of 44,000 tribal teachers would further add to the constraints,” said Naseer while addressing the press conference.

The association chief also talked about the pathetic condition of the schools’ buildings in tribal districts and said that most of the buildings were damaged, facing lack of drinking water and washrooms while many of them had been closed for non-availability of staff.
The status of Fata Education Directorate, the teachers’ suggested that it should be kept intact to run the affairs smoothly. He said the promotion process of teachers needed to be completed at the earliest in addition to the solution of the incentives issues.

The teachers’ representative also asked the government for filling the vacant posts of teachers in the merged districts on priority bases and made functional all the government-run schools. He said the students of tribal districts had suffered badly during the past many years due to militancy and lack of attention on part of the successive governments. Tribal areas teaching association urged the government to promote senior teachers to remove unrest among them.