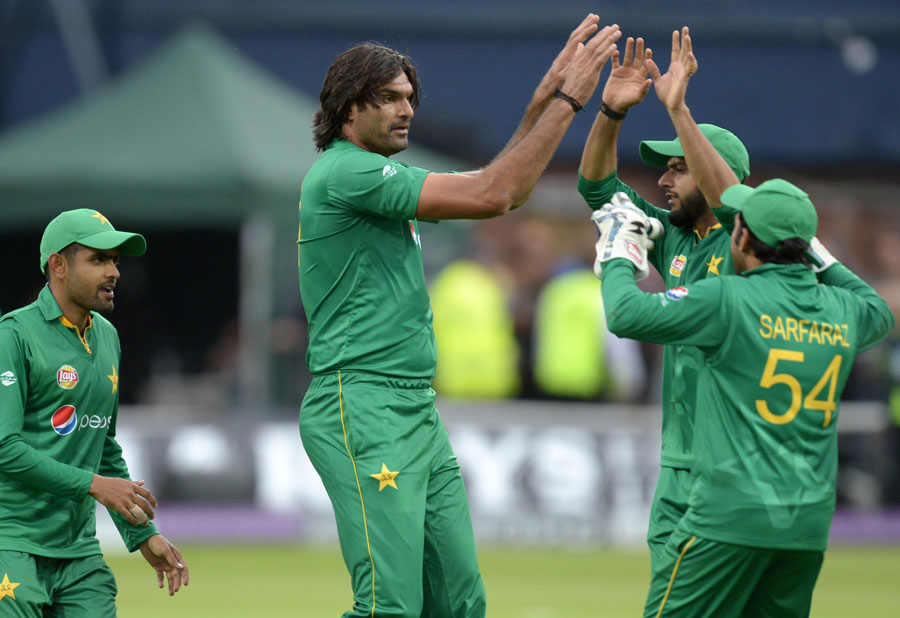 PESHAWAR, 2 September: The Pakistan Cricket Board has announced team for the only Twenty20 match against England.

Former captain Shahid Afridi has not been included in the team. Chief Selector Inzamamul Haq said Afridi can regain place in the team with good performance.

The Twenty20 match will be played at Old Trafford on 7 September.